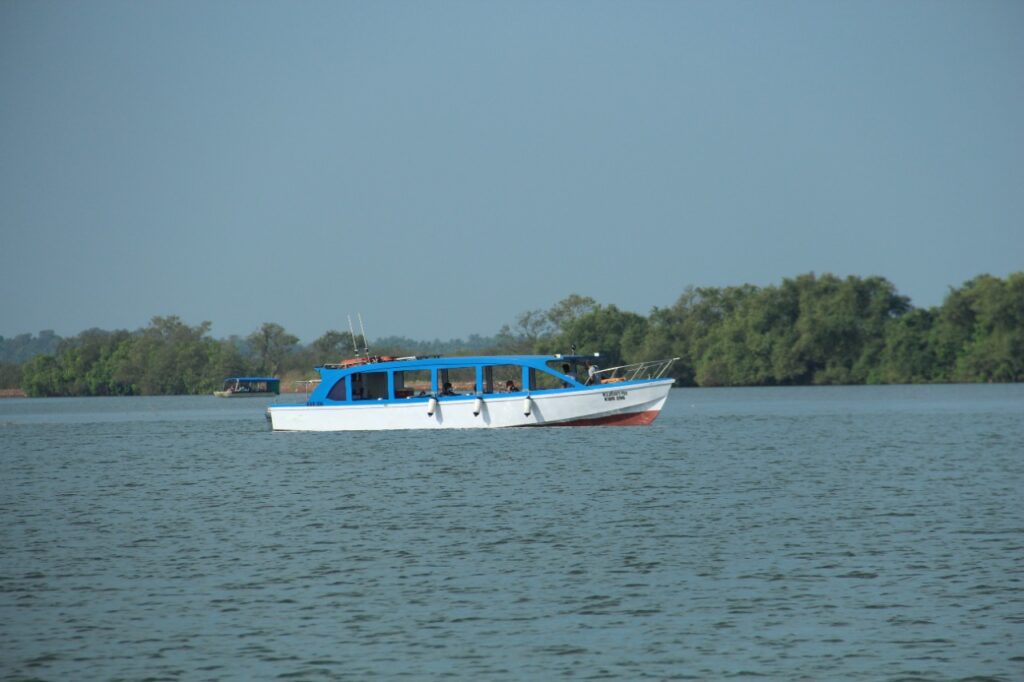 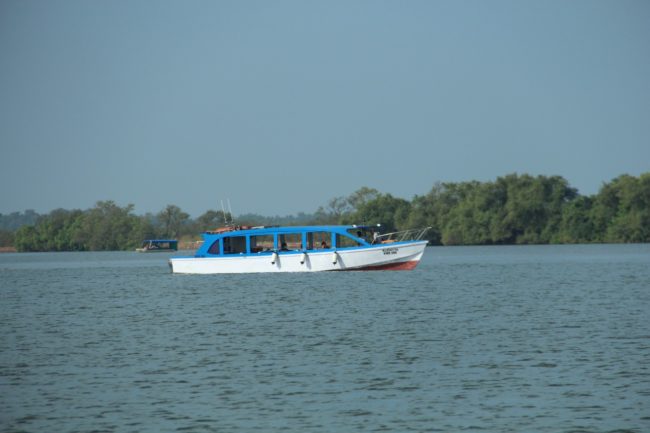 VASCO: Mormugao Port Trust and Drishti Marine’s ambitious inland ferry services have resumed operations this month with regular services having commenced on a daily basis from the jetty at Baina in Vasco.
The ferry service is aimed at adding yet another layer of quality experience to local residents and visitors to the state looking to travel to their respective destinations from Vasco. It offers an unusual experience in particular to visitors who want to commute to and from the airport to different parts of Goa.
Drishti Marine has resumed passenger ferry operations on behalf of the Mormugao Port Trust (MPT). Drishti Marine has constructed the modern, fully dismantlable and environmentally friendly floating jetty and terminal at Baina Beach which is located 5 km from the Goa airport in Dabolim.
“The passenger ferries named Drishti Five and Drishti Three which are operational will enable passengers to hitch a ride between Vasco and Panjim to start with. Additional routes will be operational in the months to come, depending on weather and sea conditions. The crew on-board include trained lifesavers that provide world-class safety standards, ” explained Ravi Shankar, Executive Director, Drishti Marine.
Tickets for ferry services which are priced at INR 100 – 1200 (depending on the routes) can be booked online through an easy user-friendly process on www.drishtiferry.com.
“A world-class CRZ compliant ferry terminal has been put up by Drishti Ferries which includes changing areas, locker facilities, lounge services and food and beverage service. It’s been designed to allow for people with compromised mobility to also have access to the ferry services” added XXX.
In the months ahead, Drishti Marine plans to connect all major tourist destinations and beaches in Goa with similar jetties thereby unlocking the potential of tourists, boat owners and commuters to move between any two destinations in Goa using the inland waterways.
The new jetty will allow tourists and visitors to travel via waterways, thus reducing congestion on the road and enhancing water transportation in the state. Free shuttle services will be available between the ferry terminal and the airport for the convenience of passengers arriving at the airport.
As per the guidelines laid down by the CRZ, the newly constructed jetty has a 3 meters wide deck area with a length of about 150 meters. It is a state-of-the-art temporary jetty and terminal built as per the guidelines of GCZMA. It also has a docking area of 6 meters. The ferries depart and dock at an especially designated terminal in each of the jetty pick-up and drop-off points.
Operations will shut temporarily during the monsoon months and will commence once again in October 2022.
The picturesque inland ferry service is not only an addition of a premium service for tourists and local residents, but as envisioned by the state department also adds to the range of offerings in terms of ‘things to do’ in Goa for the hundreds and thousands of tourists who visit the state.
The ferry services were inaugurated some years ago by Shri. Nitin Gadkari in the distinguished presence of state ministers and officials.