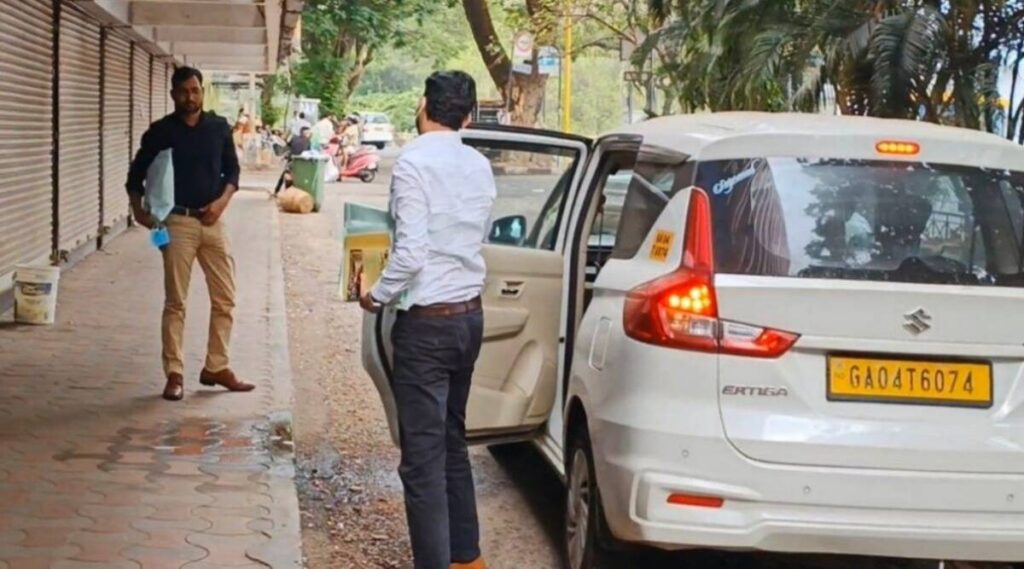 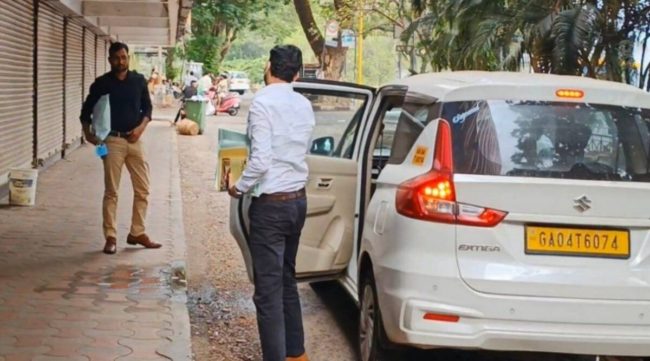 Goemkarponn desk
NEW DELHI: The ED has seized Rs 88.30 lakh in cash after it raided the premises of a man whose name was figured in the Panama Paper leaks in Madhya Pradesh and Goa as part of money laundering investigation against him.
The searches were conducted against Sanjay Vijay Shinde, who “had beneficial interests in the British Virgin Islands & based offshore entity and in whose Singapore bank account more than Rs 31 crore was deposited by various offshore entities,” the agency said.
A total of four premises in Bhopal and Goa of Shinde, including that of his former employer VS Dempo Holdings Pvt Ltd in Goa and that of RPM Sonic Adventures and Caravan Resorts at Bhopal, were raided early this week, the Enforcement Directorate (ED) said in a statement.
Rs 88.30 lakh in cash and various “incriminating” documents were recovered from the premises.
The money laundering case stems from an Income Tax department charge sheet filed against Shinde earlier under the provisions of the anti-black money Act (Black Money Undisclosed Foreign Income and Assets and Imposition of Tax Act of 2015), the ED said.
Dubbed ‘Panama Papers, an investigation of a stockpile of records from Panamanian legal firm Mossack Fonseca by the Washington-based International Consortium of Investigative Journalists (ICIJ) in 2016 had named several world leaders and celebrities who allegedly stashed away money abroad in offshore companies. Some of them are stated to be holding valid overseas accounts.
The leaks tranche had a total of 426 India-linked cases.