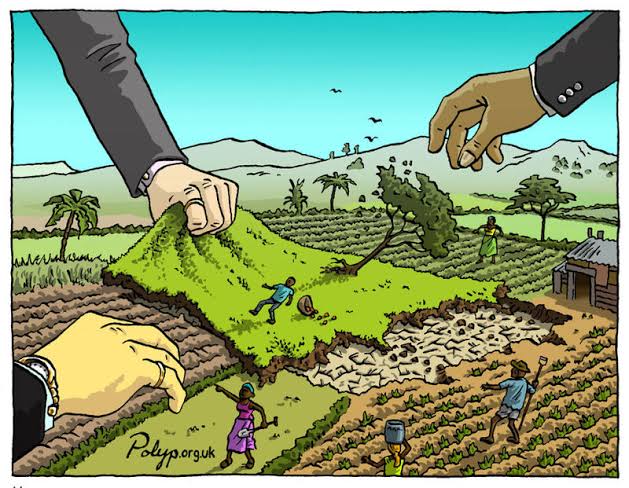 PANAJI: Goa govt has appointed the Ex-Judge of Bombay High Court V K Jadhav as commissioner of inquiry in the land grabbing matter.

The single-member commission will submit its report within the next four months.

Briefing the media about this, CM Pramod Sawant said that the commission is appointed to take the land grabbing cases being probed by SIT to a logical conclusion. SIT, formed on June 15, 2022, received 93 complaints of fraud in land deals, while 40 cases have been registered, mainly in the Bardez Taluka of Goa. To date, 15 people have been arrested, including some govt officials attached to Archives and Revenue Dept. Nearly 1.5 lakh sqr mtr land has been affected due to land grabbing fraud. While some of this land has been claimed by the rightful owners, ownership is yet to be claimed for parts of the seized land. The commission will go into the ownership details and hand over the land to the rightful claimants. IGP Omvir Singh informed that some of the accused are absconding and have left the country.