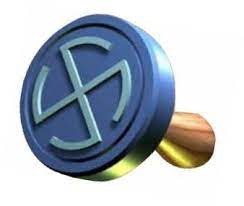 Goemkarponn desk
PANAJI: Chief Minister Pramod Sawant today has asked the District Election Officers (DEOs) to exempt staff of the Directorate of Education (DoE) from election duties.
This decision came into force after there was a demand from both teaching and non-teaching staff of schools to exempt them from election duties.
As per the information, the DEOs will soon take a call on exempting the teachers as requested by the Directorate of Education.
Director of Education Shailesh Zingde said that decisions taken in this matter will be officially conveyed later.
The Director is learnt to have written to the DEOs of both districts to implement the same.
The DEOs, in turn, have written to the Education Department seeking a report on the number of staff deployed for election duties and other related details.