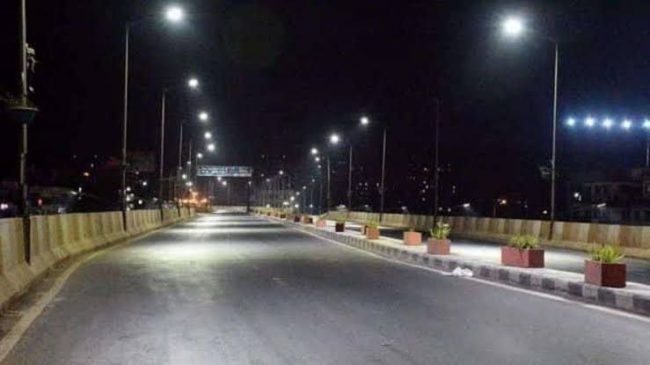 PANAJI: As the daily COVID-19 cases witness declining trend, the Members of the Expert Committee recommended measures to the High Court of Bombay at Goa to nullify the curfew plan proposed earlier.

The Expert Committee meeting held on January 8 reviewed the COVID-19 positivity rate vis-à-vis hospitalisation of patients following which the fresh recommendation was made.

They also informed that the progression of the disease is only marginal during the current third wave as compared to that during the second wave which was appreciable. Hence, more patients require ventilators and further progressing to death.

State has over 13,000 active cases with drop in daily positivity rate. However, rising number of deaths is cause of concern.

On January 27, total 15 people succumbed to the deadly infection.