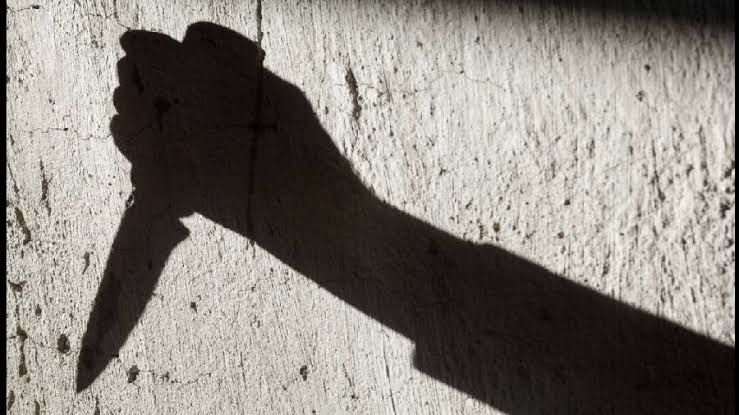 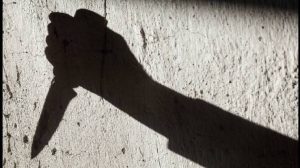 Goemkarponn desk
LOLIEM: In a shocking incident, a 42-year-old man from Loliem was allegedly murdered by his own nephew over a family dispute.
According to information, the victim Janu Kharat was stabbed by his nephew Ajay Kharat, this early morning.
Janu was shifted to Canacona Health centre, where he was declared dead. After committing the crime, Ajay tried to flee from Goa to Karnataka.
South Goa District Police captured him at the Pollen Check-post while he was going to Karnataka.
Police cracked the case within 2 hours of its occurrence and captured the accused.