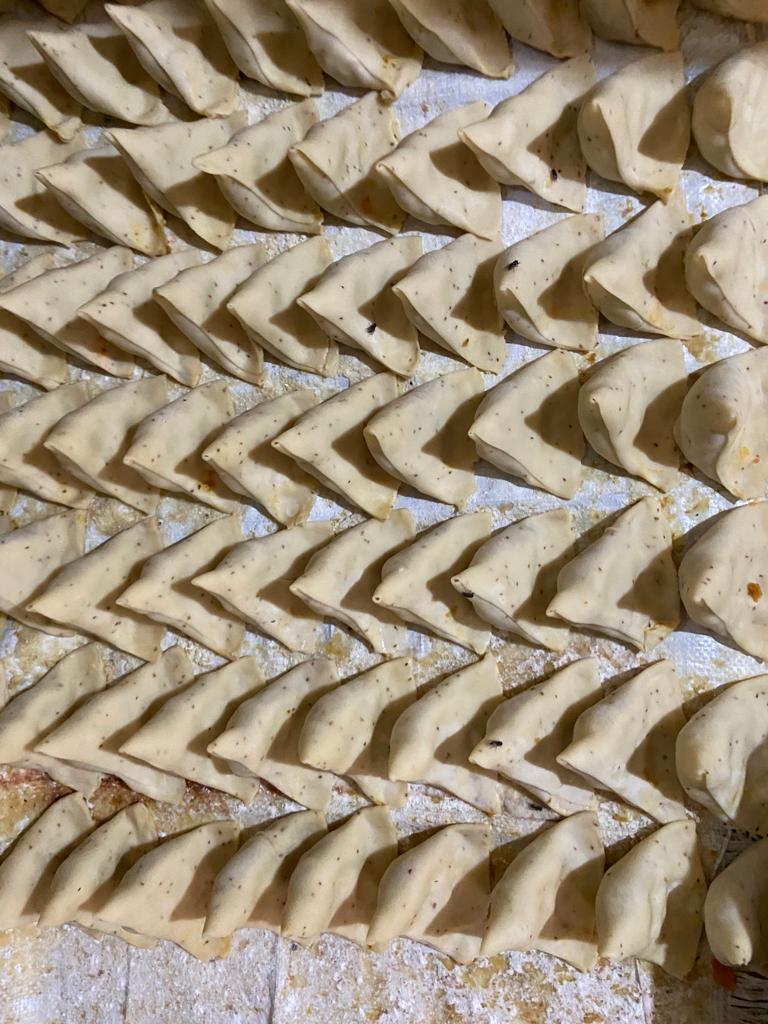 MARGAO: The Food and Drugs Administration (FDA) has intensified its surveillance drive against unhygienic premises in Margao.

The Units were operating without the mandatory FSSAI license,without following hygiene norms and were supplying the food articles to most of the leading hotels, shops, supermarkets located in Margao and neighbouring areas.

All the food articles including the blackened oil used for frying, was later disposed at Sonsodo plant at Margao with the help of Margao Municipality.

Directorate of Food and Drugs Administration, had initiated action against illegal and unhygienic operators of ‘gobi manchurian stalls’ at Vasco Saptah.

A team from the FDA, hadarried out an enforcement drive on food stalls operating at the Vasco saptah.

The Directorate had earlier issued instructions to the Mormugao Municipal Council, not to permit cooking activities at the temporary food stalls and to restrict the operation of stalls selling ‘gobi Manchurians