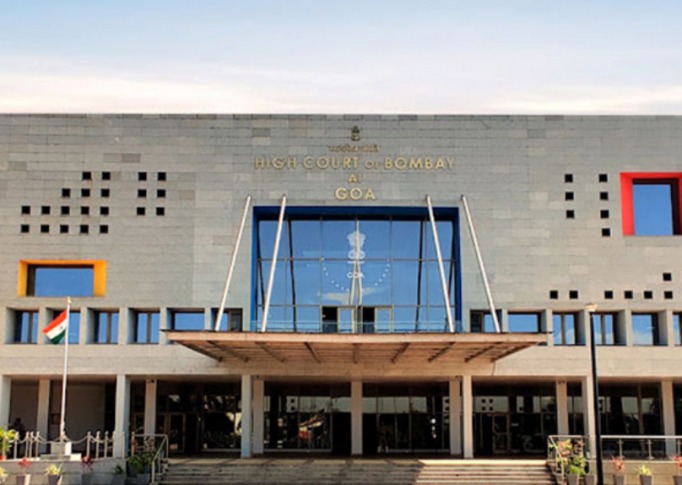 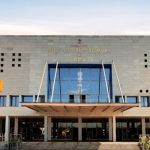 PANAJI: The High Court of Bombay at Goa today has directed the Goa State Pollution Control Board (GSPCB), SDPOs and SDMs to monitor that no music is played beyond permissible limit after 10 PM for parties.

High Court has also asked both the District SPs to file action report on next date of hearing December 13.

The High Court was hearing the PIL filed against noise pollution.

After hearing all the parties the Court ordered to make GSPCB and Environment Department parties in the petition to explore the means of implementing the notification of the State government to keep a check on noise pollution.

PIL was filed after unchecked and rampant violation of the court judgments, guidelines and notifications; high-decibel all-night music from many coastal restaurants ruined the peace of locals.

Adv Carlos Alvares Ferreira had filed a contempt petition alleging non-compliance with the directions issued by the Court in judgment and order dated July 4 in a PIL writ petition and some other orders made on the issue of noise pollution.

In the contempt petition, the petitioner mentioned that several complaints against noise pollution were not inquired into and disposed of.

“The notification mentions of installation of an online noise level monitoring system and also a board along the periphery of the venue which will display the noise level recorded at the venue for the benefit of the public.

The notification was issued by the Goa government in January 2022. If that is complied with, it will solve all the problems as it is connected online to the District Magistrate and GSPCB will then monitor it,” said Adv Ferreira.