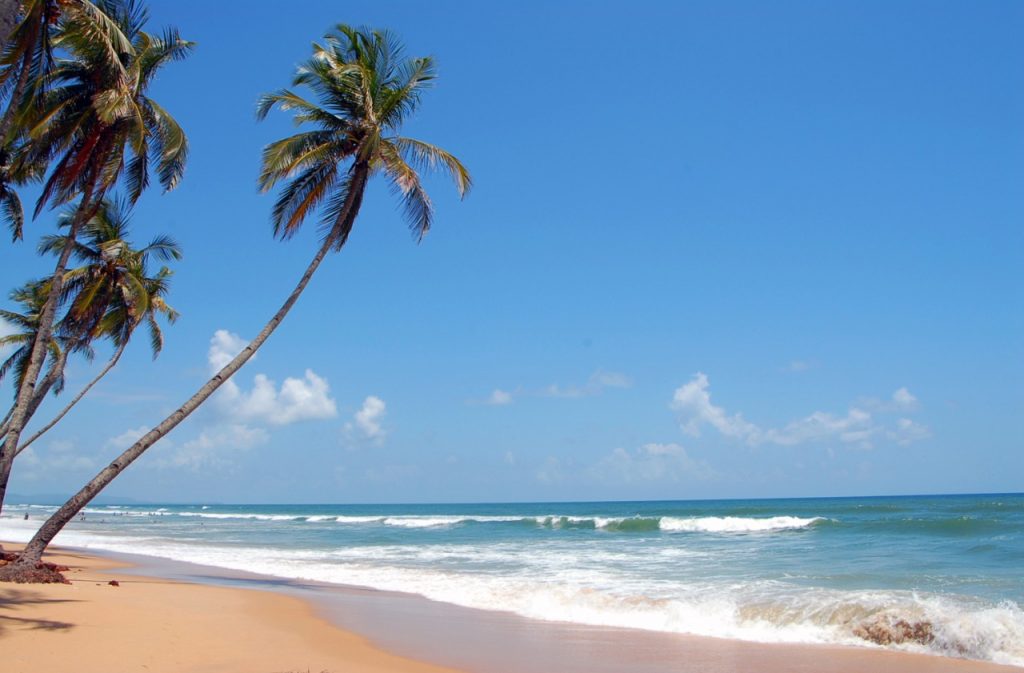 PANAJI: The Comptroller and Auditor General (CAG) has rapped Goa Coastal Zone Management Authority (GCZMA) over rampant grant of permissions to the developmental and infrastructural projects, including that of the Central and State governments, by allowing the destruction of khazan land, sand dunes and mangroves.

The latest CAG report on ‘Conservation of Coastal Ecosystem’, tabled in the Parliament, observed issues such as the absence of a monitoring system for coral reefs, non-preparation of management plans for turtle nesting sites, prohibited activities permitted in coastal sand dunes and khazan land, destruction of mangroves and gaps in its conservation, in Goa.

CAG observed that due to the non-demarcation of khazan lands by the State, GCZMA granted approvals to projects which were otherwise impermissible in these protected areas.

For instance, clearances for projects involving the construction of a bypass from Bambolim Plateau to Verna Plateau and for cutting of 69 mangroves and temporary land filing in the said area were granted in December 2015 and October 2017, respectively, without ascertaining that the projects involved the use of khazan lands.

“Although the authority reply stated that the permission granted for the construction of bypass was temporary in nature, the fact that 12 columns constructed in the salt pans under the project were of permanent nature and were impermissible in the khazan land,” CAG said.
Mangroves: CAG noted several instances of cutting of mangroves and other issues related to their conservation, despite notifying 14 species as protected, imposing a ban on their cutting. Mangroves are spread across 2,000 ha in Goa.

CAG observed that the authority in 2015 granted permission to cut 247 mangrove trees for the construction of Atal Setu, with a condition to re-plant the same number.  However, the re-plantation had not been carried out by the project proponent- Goa State Infrastructure Development Corporation (GSIDC).

Further, in 2017, GCZMA allowed the cutting of 69 mangrove trees for the construction of the new Zuari Bridge. The permission envisaged a condition that the project proponent (PWD) should deposit with the Mangrove Society of India, an amount for the plantation of mangroves. However, it was observed that mangrove replantation had not been carried out.

The Audit observed that GCZMA despite the existence of sand dunes gave permissions for infrastructure development and construction of hotels and residential houses along the beach stretches vulnerable to sand dunes. Construction of hotels/resorts/guesthouses, dune reclamation for making approach roads to the beaches, and landscaping were the major causes of destruction of sand dunes of Goa, prominently along the coastal stretches of Betul to Cansaulim, Sinquerim to Baga, Arambol, and middle of Morjim.

CAG observed that the construction of four-lane National Highway 17 B from Varunapuri to Sada Junction near Baina Beach was recommended by the authority in 2015 despite observations of the site inspection team that Baina Beach contained sand dunes covered with vegetation and that it was prone to annual cycles of erosion which made it ecologically sensitive and construction will disturb the ecological stability of sensitive beach.