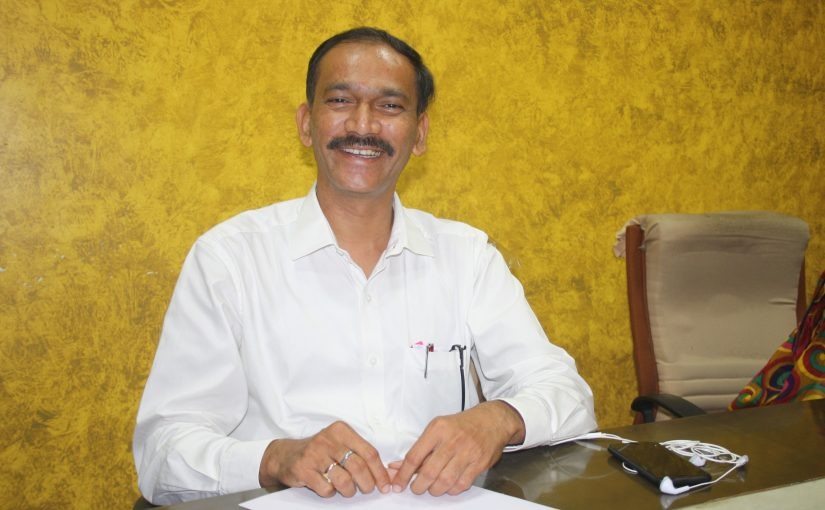 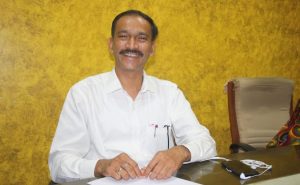 Goemkarponn desk
MARGAO: Former Goa Congress President Girish Chondakar on Friday demanded the immediate sacking of Goa forest minister, Vishwajit Rane for failing to protect wild animals from the poachers.
Vishwajit Rane has miserably failed to protect the endangered species and the forest at large. “I am deeply saddened with the news of a tiger and a leopard being brutally murdered,” said Chodankar and added that the Forest Minister should resign on moral grounds as he failed to take responsibility as a Forest Minister.
The former GPCC President said that, on the contrary, Prime Minister Narendra Modi imports cheetahs from foreign countries only to allow poachers to kill wild animals. “This is a clear indication of cahoots with the poachers,” Chodankar said.
Girish Chodankar pointed out that such incidents never happened during the Congress regime and questioned, “Who are these poachers the Forest Minister is protecting? Doesn’t he know the law under the Wildlife Protection Act?
Even the environmental activists earlier had suggested that there should be a tiger corridor to facilitate the movement of the big cats from Karnataka. “But, the Forest Minister had out rightly declined it for urbanization under his portfolios to benefit his friends from the real estate industry,” questions Chodankar.
This is a very serious issue, and Vishwajit Rane has conveniently been ignorant of this matter. He, however, has been too busy handling his lucrative urban development & TCP portfolios.
“We condemn it and demand the immediate sacking of Vishwajit Rane. In 2020 also an unprecedented death of four tigers with foul play, and we haven’t learnt anything from that shocking incident, said Girish Chondakar.