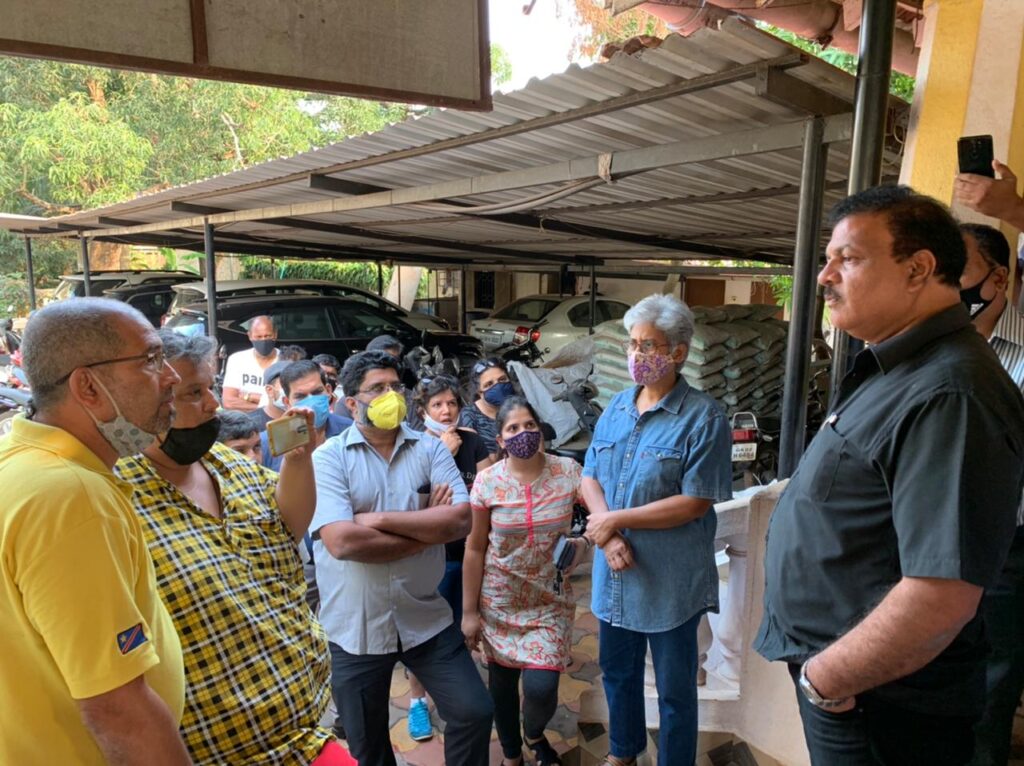 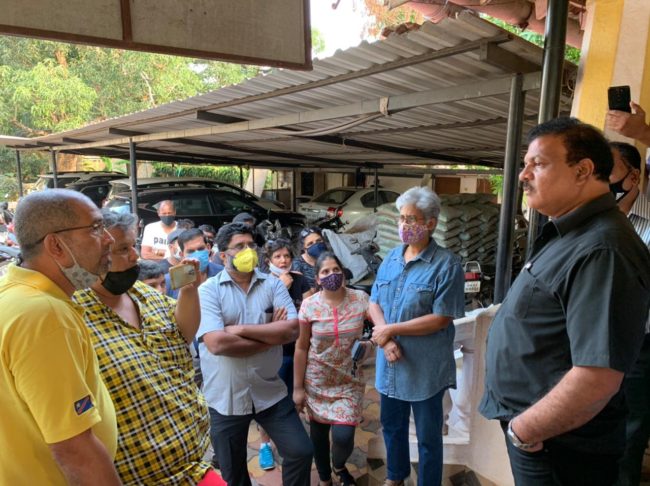 Margao: Goyant Kolso Naka members and voters of Nuvem constituency today met Nuvem MLA Wilfred D’sa and questioned him on his failure to vote in favour of the resolution to scrap three linear projects in Mollem.

The GKN and voters asked Babashan why he did not voted for resolution in assembly.

The MLA listened to the grievances of the people and told them that he had opposed and also spoke against coal and double tracking in House.

He further said that because of whip issued by party.

The delegation requested Wilfred Disa to take a lead and talk to his party MLAs (those who took part in voting but were against coal and double tracking.

The delegation urged Babashan to urge all the like-minded to raise voice unitedly and oppose the three linear projects, which will harm Goa and Goa’s natural resources.

They also said that work of jetty constructions started in Rasai and others places on banks of River Zuvari, in Nuvem constituency.

Babashan informed the delegation that he would strongly take up all issues which concern Goa.

He also assured to take appointment with CM and take a delegation of locals.