GMPF refuse option of auction, to march to CM’s residence on March 16 with machinary 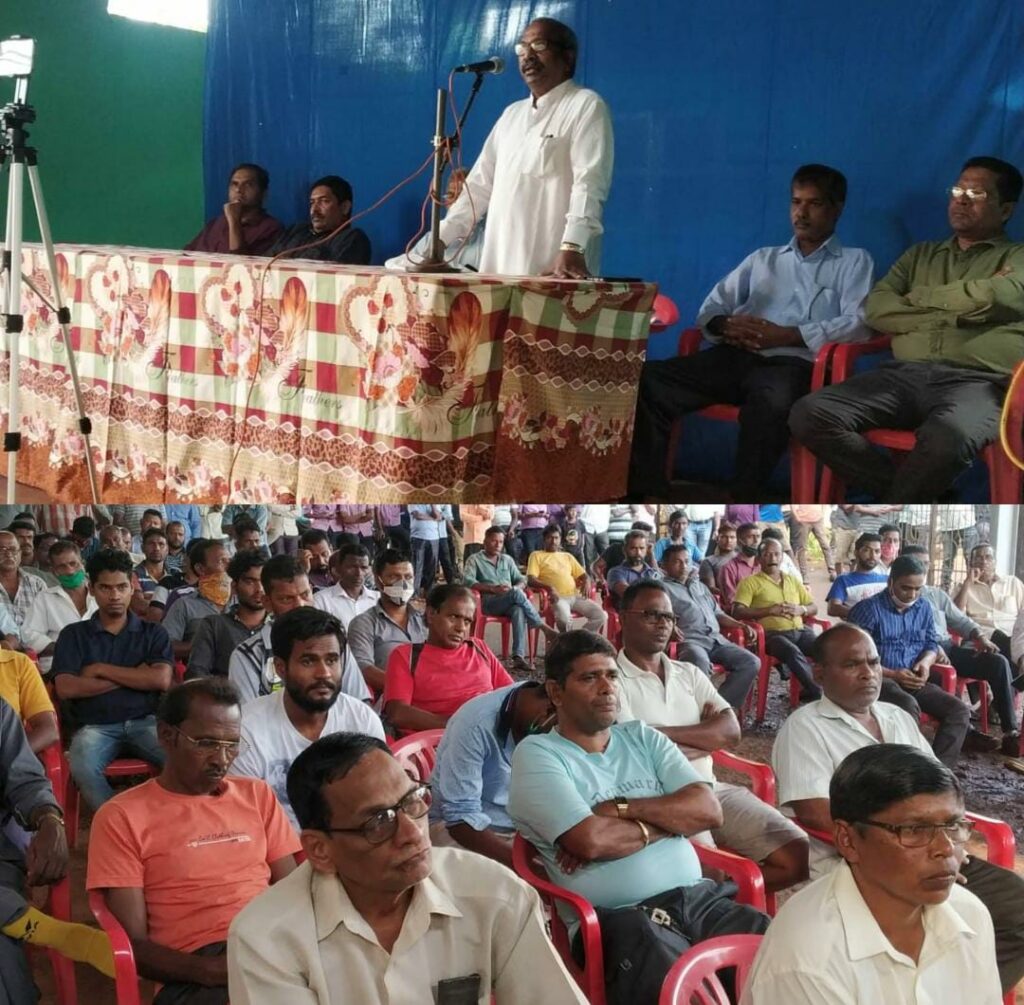 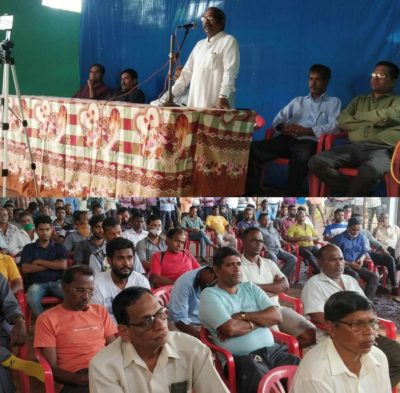 BICHOLIM: The Goa People’s mining front today told that they would march to CM’s residence at Panjim with the machinery on 16th of next month.

A special meeting of the front was today held near Pale panchayat attended by about 1000 mining dependents and truck owners. Speaking in the occasion the president of the front, Puti Gaonkar demanded with the government to take an immediate decision.

Unitedly it was decided to march on CM’s residence next month and keep all the machinery as they are unable to pay its loan.

“What we need is a decision on mining and we are against the delay techniques of the government.” Gaonkar told “probably they have ulterior motives to give the mine to someone.”

He also opposed the possible move of the government to form corporation or auctioning of the mines. “It would only lead to litigation and the issue will be kept pending for several years” Gaonkar told.

The speakers told that they are not against anyone but are fighting for their rights and needs. They told that mining should restart and that they urged everyone to be united.