We are with people's movement to save Mhadei diversion, says Vijai 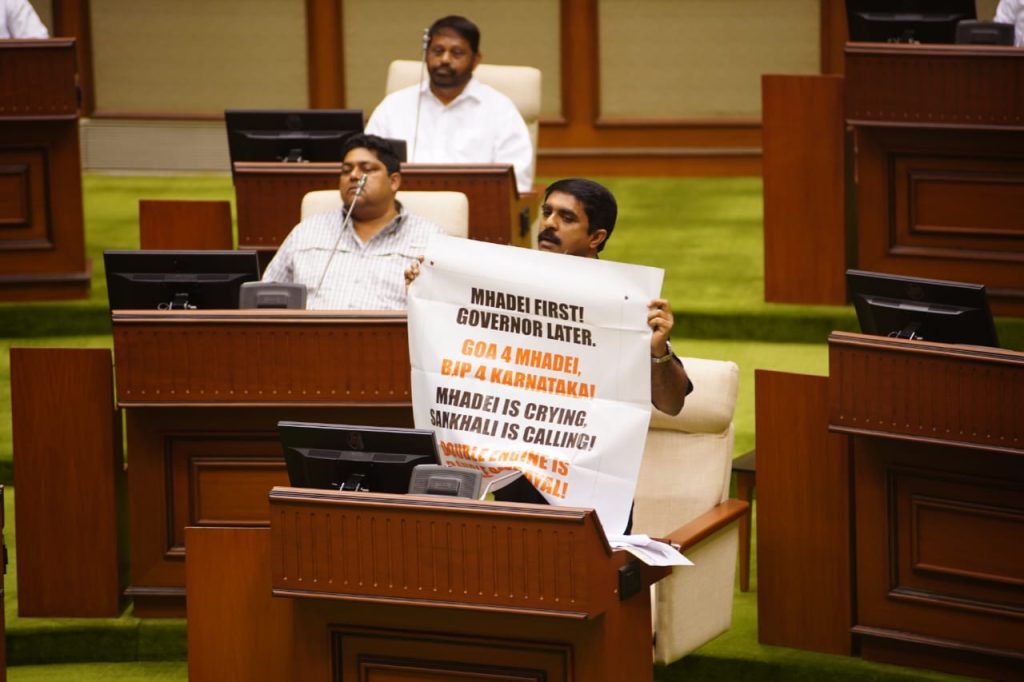 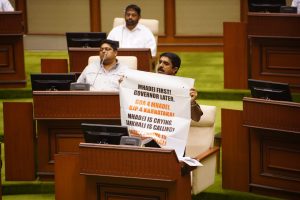 Goemkarponn desk
PORVORIM: Goa Forward Party (GFP) Fatorda MLA Vijai Sardesai today said that they were with the people’s movement to save Mhadei diversion while stating that CM Pramod Sawant has sold Mhadei to safeguard his Chief Ministerial Chair.
“We are with people as this is people’s movement to save Goa’s Mother. Our request to the Governor was only to speak on Mhadei and not about the government’s achievements,” said Sardesai.
He further alleged that all M of CM has failed in doing and is only busy with money making.
Vijai Sardesai, in his letter, said that the Mhadei issue was “the single-most burning matter of discussion” in Goa.
“The people of Goa, understandably, are anxious and apprehensive and have a right to know the truth behind the entire episode and also the government’s further plan of action to save Mhadei,” the GFP leader stated.
Sardesai also said that the government is trying to fail today’s meeting with all their forces, but they are in all strength, and our only slogan for today is Chalo Sakhalim.
“Half of Goa BJP is batting openly for Karnataka while the other half supports them with their silence. Government of Goacannot continue as if nothing happened., Mhadei comes first, and everyone else comes later,” he added.
Vijai said that The Goa Chief Minister was present for a high-level meeting in Delhi, which was attended by BJP’s senior leader C.T. Ravi, and the Karnataka Chief Minister.
“He was clearly told that the Central government is approving the DPR of the Karnataka government in regard to the Kalasa-Bhanduri Nala project. This means our lifeline of Goa is gone,’ he added.