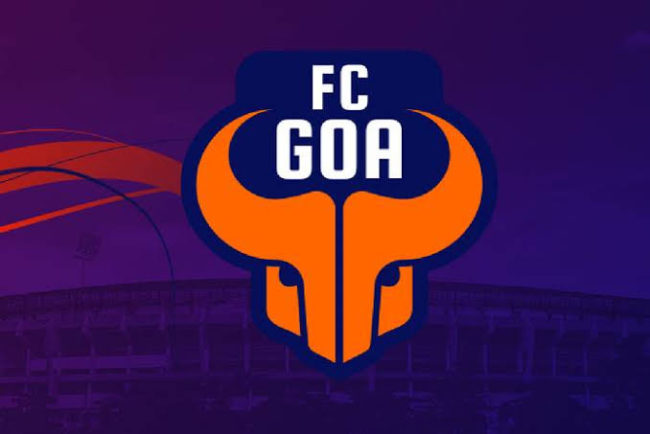 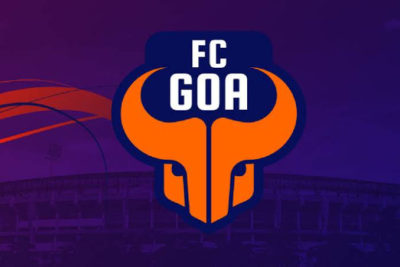 Goa, February 21: It was the final nail in the coffin for Bengaluru’s hopes of reaching the Hero Indian Super League playoffs as they slumped to a 1-2 defeat against FC Goa at the Fatorda Stadium on Sunday.

With the result, Goa not only consolidated their spot in the top four but are also now unbeaten in 12 games – matching their own record between 2014 and 2015 and Mumbai City’s 12-game run this season.

BFC started the game brightly but a lapse in concentration from them saw Goa break the deadlock.

Glan Martins dispossessed Erik Paartalu just outside the box before finding Angulo. The striker made his way into the box before burying his shot at the far post, leaving BFC keeper Gurpreet Singh Sandhu with no chance.

Just minutes later, Tlang doubled Goa’s tally. After Rahul Bheke failed to clear a cross, Alexander Jesuraj got to the ball and flicked it towards the path of Tlang, who scored his first goal in Goa colours with a well-taken strike.

Just when it looked like Goa were in the driving seat, BFC pulled one back soon after the water break.

Prancing into the box after beating Seriton with a clever first touch, Wangjam curled his shot at the far corner with a delightful finish to notch up his first goal for BFC.

The Blues had another great chance to draw level right at the end of the first half but were denied by the woodwork. Xisco Hernandez whipped in a delicious cross for Cleiton Silva whose header rattled the crossbar.

Just after the change of ends, Angulo missed a fine opportunity to get his brace. He got past the BFC back line on entering the box and attempted to lob the ball over Gurpreet but missed the target.

BFC lacked the cutting edge in the final third despite trying hard to push for an equaliser.

The Gaurs dominated the closing stages of the contest. They fashioned chances to finish the game but just couldn’t get past Gurpreet, who pulled off some stunning saves.