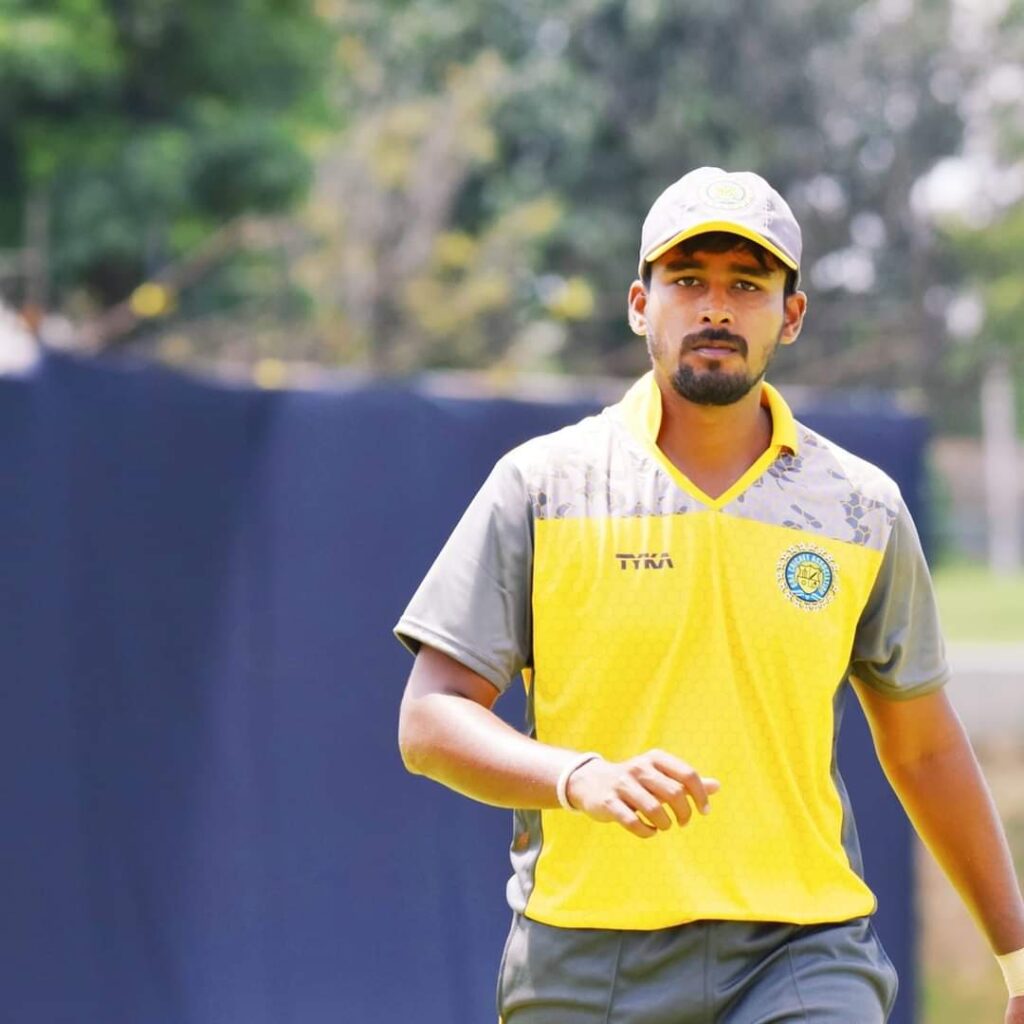 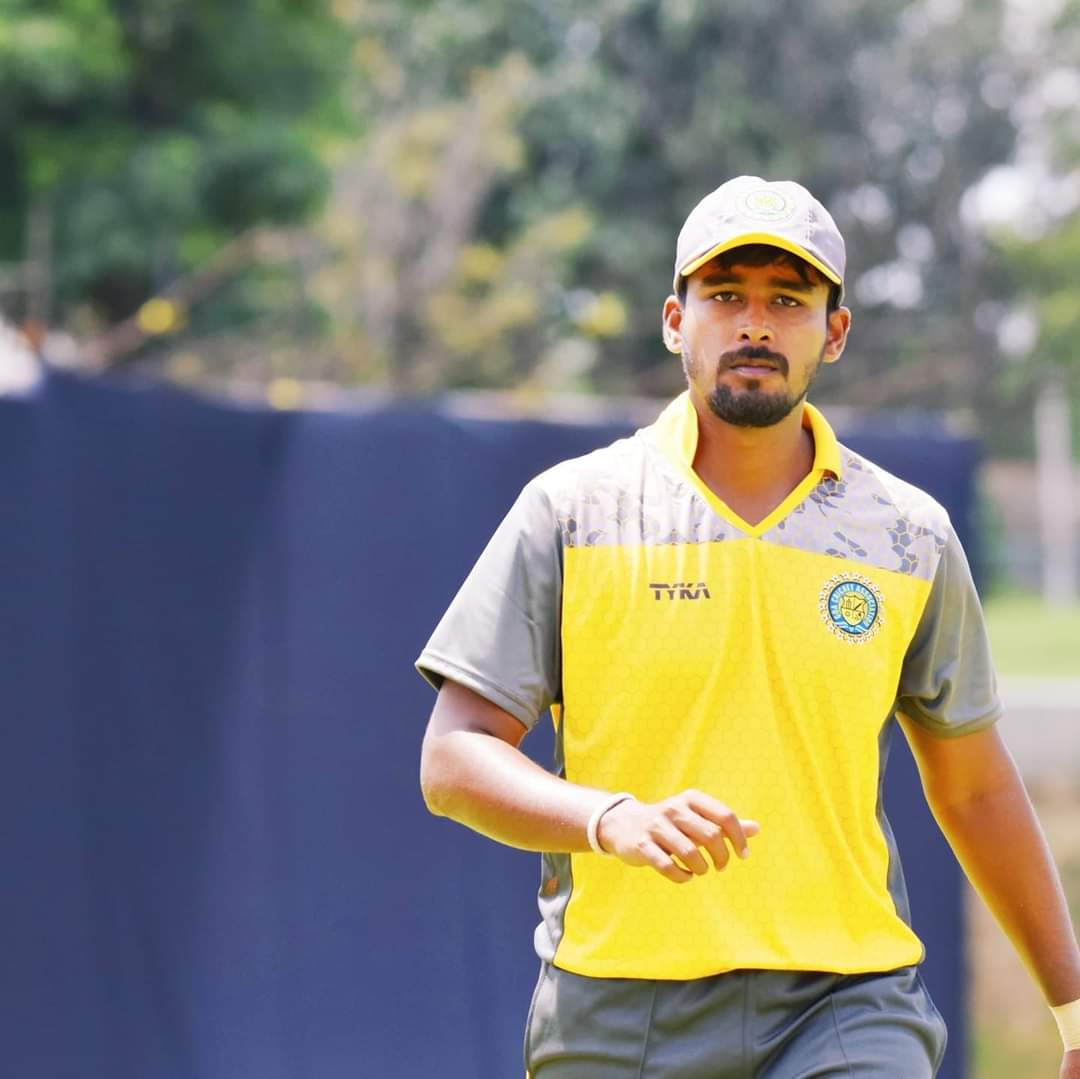 Goa won the toss and opted to bat and was bowled out by Gujarat for 159 in 45.4 overs. The winners accomplished their target in 27.4 overs , losing two wickets.

Darshan Misal top scored for Goa with 44 from 67 balls he faced. Wicket keeper KD Eknath was the second highest run getter for Goa with 36 from 62 balls. Snehal Kauthankar, the highest scorer of the first match, contributed 23 runs from 45 balls whlst opener Ishaan Gadekar finished with 18 from 27 balls and captain Amit Verma who scored 15 from 26 balls was the other player to cross the double digit mark for Goa.

Gujarat did not have to toil much as captain PK Panchal and BH Meraj both scored 57 to see their side reach the total of 162 for two in 27.4 overs.

Deepraj Gaonkar and Amulya Pandrekar were the only two successful bowlers for Goa with one wicket a piece.

Goa is yet to collect a point whilst Gujarat picked up four.