Goa is on the path of self-sufficiency: CM 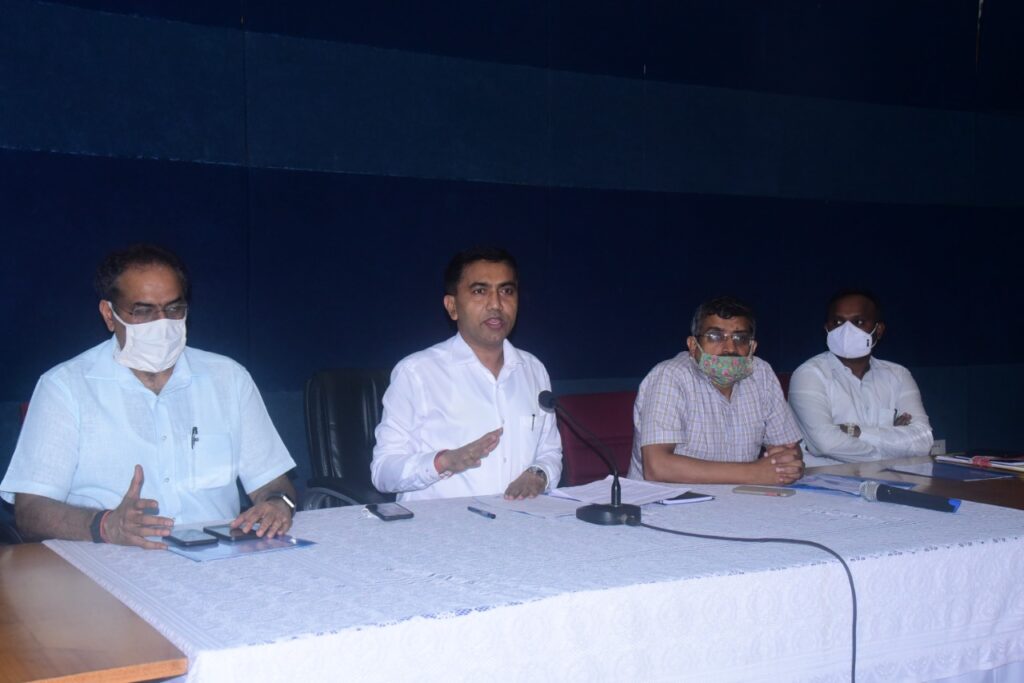 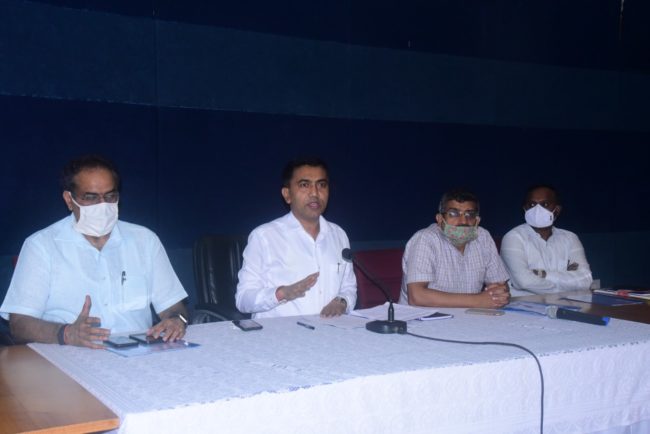 Goemkarponn desk
PANAJI:  The Chief Minister stressing on the self sustainability aspect of the State by citing examples said Goa is now becoming self-sufficient, duly assisted by government staff and employees from private establishments by working hard to achieve the targeted goal.
The Chief Minister was addressing the newly appointed Swayampuna Mitra and Swayampurna Paryavekshaks at an orientation training program held at Seminar Hall, at Secretariat, Porvorim today.
Present on the occasion were Shri Parimal Rai, IAS, Chief Secretary and Shri Ashok Kumar, IAS and Puneet Kumar Goel, IAS, Secretaries to the Government.
Speaking further, the Chief Minister said, his Government has deputed Swayampurna Mitra in rural as well as urban areas to motivate and bring positivity among them as far as self sustainability is concerned. First time the Horticulture Corporation has exported three tons of Chillies in other parts of the country, he added.
The Officials from departments of Agriculture, Animal Husbandry, Fisheries, Women and Child Development, Social Welfare, Rural Development, Tribal Welfare, Skill Development and Entrepreneur, Panchayat, Industries, Health, Handicraft briefed about the various schemes of their departments.