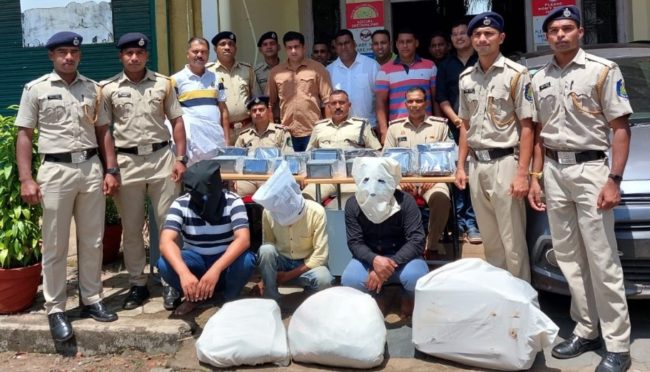 The Total 17 cases were cracked down of Panaji, Porvorim, and Mapusa Police Station which were committed by the above accused persons, and all stolen property, All worth Rs. 15 Lakhs Approx recovered from the accused persons.