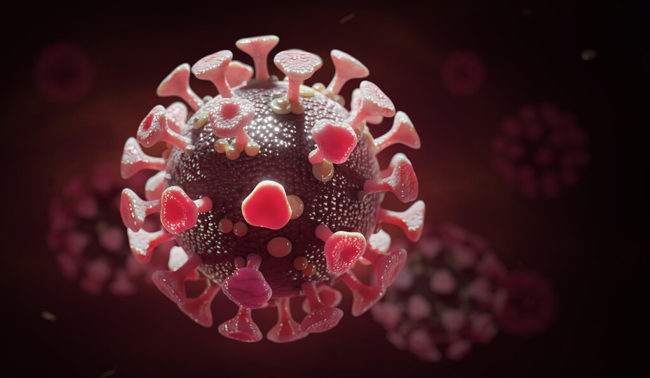 PANAJI: Goa today reported 71 new COVID-19 positive cases. While there were 33 recoveries and 2 deaths were reported.

As per DHS bulletin, 1 death was reported at GMC while the other death was at South Goa district hospital.

The patient who expired at SGDH had symptoms of dry cough for four days prior to the day of admission and breathlessness since 1 day prior. Patient reported to hospital in a very critical state with the oxygen saturation level very low and patient had a cardiorespiratory arrest in the casualty itself and succumbed to the same.