Goa Taxi app will give 90% of its fair to Taxi owners: Godinho 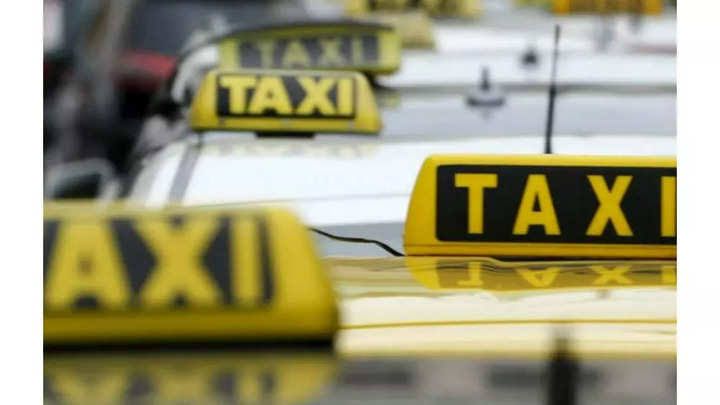 Goemkarponn desk
PANAJI: Transport Minister Mauvin Godinho today said that Goa Taxi App would provide 90 per cent of its fair to the taxi owners.
“Goa Taxi app will give 90% of its fair to Taxi owners, 5% to operation cost & 5 % will be contributed to taxi welfare for their benefit. Some taxi owners are still with the old mindset of making just one trip per day and relaxing,” said Godinho.
He further said that the world had moved forward, and taxi drivers should also move forward.
“Govt will not make any profit out of this. The public transport system in Goa is highly inefficient and not convenient. It is a nightmare for elderly people, especially those staying alone,” he added.
Godinho said that also, rickshaws and motorcycle pilots are available at very few spots. Affordable app-based taxis will result in less drunken driving, mitigate parking issues and result in more efficient use of vehicles. Therefore app-based taxis must be introduced in Goa,” he said.
Godinho said the app-based taxi service is a need of the hour to ease the transportation system in Goa. He said the government had initially planned to introduce Ola or Uber app-based taxis in the State; however, the idea has been dropped.
“You are aware, when we announced to bring in Ola and Uber, every section of the society welcomed our decision,” he said.
“But now, they have their own peculiar problem. They are in debt. Also, States like Karnataka have banned them from operating,” Godinho said.
“We will design the app in such a way that taxi operators will feel being part of it. They will be the owner of the app,” Godinho said, adding that a special fund will be created which would be utilised for the welfare of taxi operators and their family members.
The minister said that the app, to be developed through Goa Electronics Limited (GEL), is likely to be launched in December-January, next year.