*Beach to be protected for a length of 394m by providing concrete blocks revetment, says Shirodkar 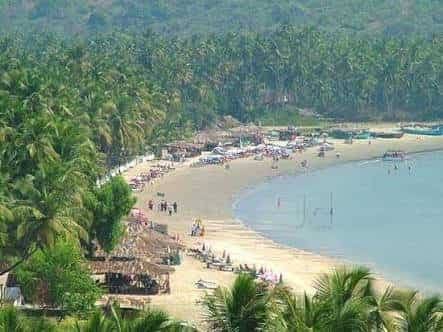 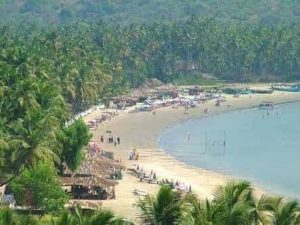