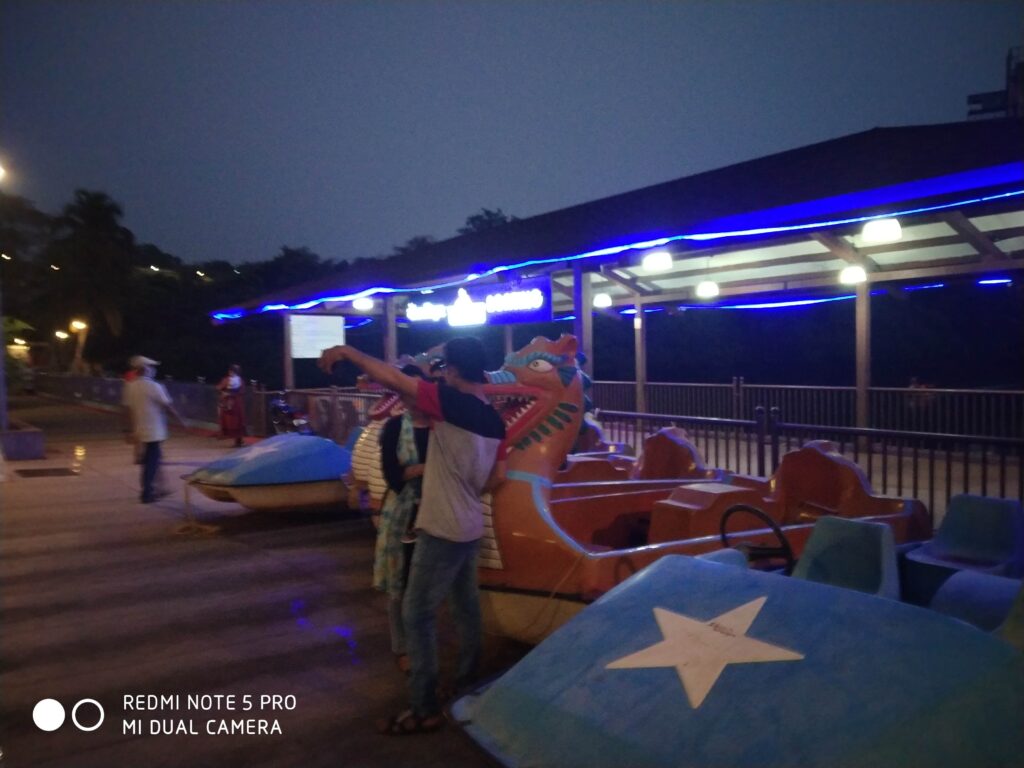 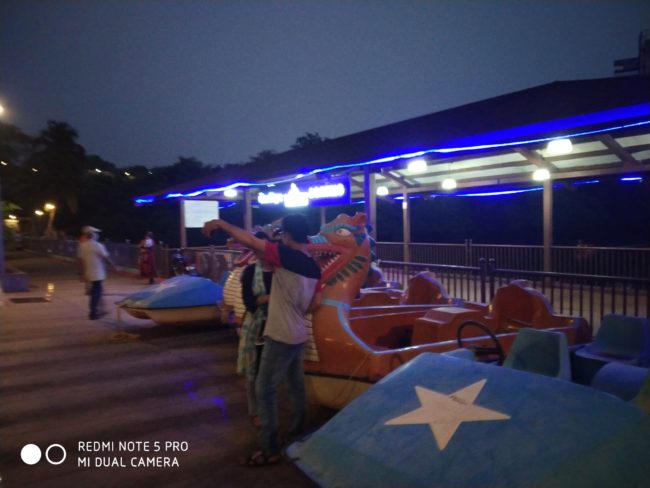 BICHOLIM: Mayem lake in Bicholim is slowly limping towards increase in tourist with many of them visiting the lake for boating or spending time by the lake side.

It may be stated that Mayme lake seem to be having tough time since long with very few tourists coming to this lone lake in North Goa.
“There was a time when this lake would be visited by thousands of people but now there are very few who come to this lake” Rama Kerkar from Mayem told.
Some years back the government announced that the area would be renovated and even the work over the project bagan but it took several years for completion. In the mean time there was also opposition to its inauguration as the locals demanded that they want shops near the lake.
Amids all the controversy the government inaugurated the lake along with Bungy jump which was a private project. But soon there was a lock down and the lake was closed down.
Now after more than six months theblake has been reopened and people have been seen visiting the lake. “During Sunday there are about 200 people who visit the lake and even engage in boating.” a source from the lake told.
People who are engaged in shops and other businesses near the lake hope that in coming days the tourist would come to this lake. They have demanded that the government should start the restaurant and other projects in the lake.