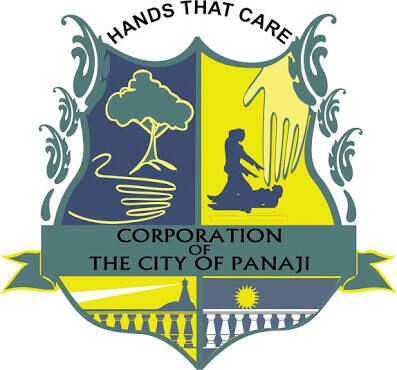 In a major development, the Corporation of the City of Panaji has terminated the services of 20 contract workers on June 30, without citing any reasons.
The letters of termination were issued by Commissioner Agnel Fernandes on June 30 and asked not to report the next day.
Sources said that out of 20 contract workers a few were working in CCP for nearly 15 years now and have children to look after.
“These employees are working in the accounts and tax department and their contracts were renewed and extended every six months. But suddenly on the last day of June, a letter was issued to employees that they do not need to come to work from July 1,” sources revealed.
This, they said, has caused a lot of confusion among the employees of the corporation. The mayor and the commissioner have been asked to review the order as it is difficult to get employment during the Corona period, sources stated.
What is even more shocking is that the CCP now intends to take new people on contract to replace these 20 persons.
Meanwhile, the Corporation of the City of Panaji (CCP), has proposed to impose house tax and garbage taxes on all government offices within its jurisdiction.
The CCP has also proposed to survey the government offices in the corporation jurisdiction soon.
Sources said the CCP has various offices of Central and State Government under its jurisdiction.
“These offices are not charged with house rent or waste charges. For this, the survey work of government offices in the city will be undertaken by CCP. A tender will also be issued in this regard. A meeting of the corporation will be held on Friday at 11 am to discuss the proposal,” sources said.