Govt declares Jackfruit as product for North and Coconut for South as ODOP; notification issued 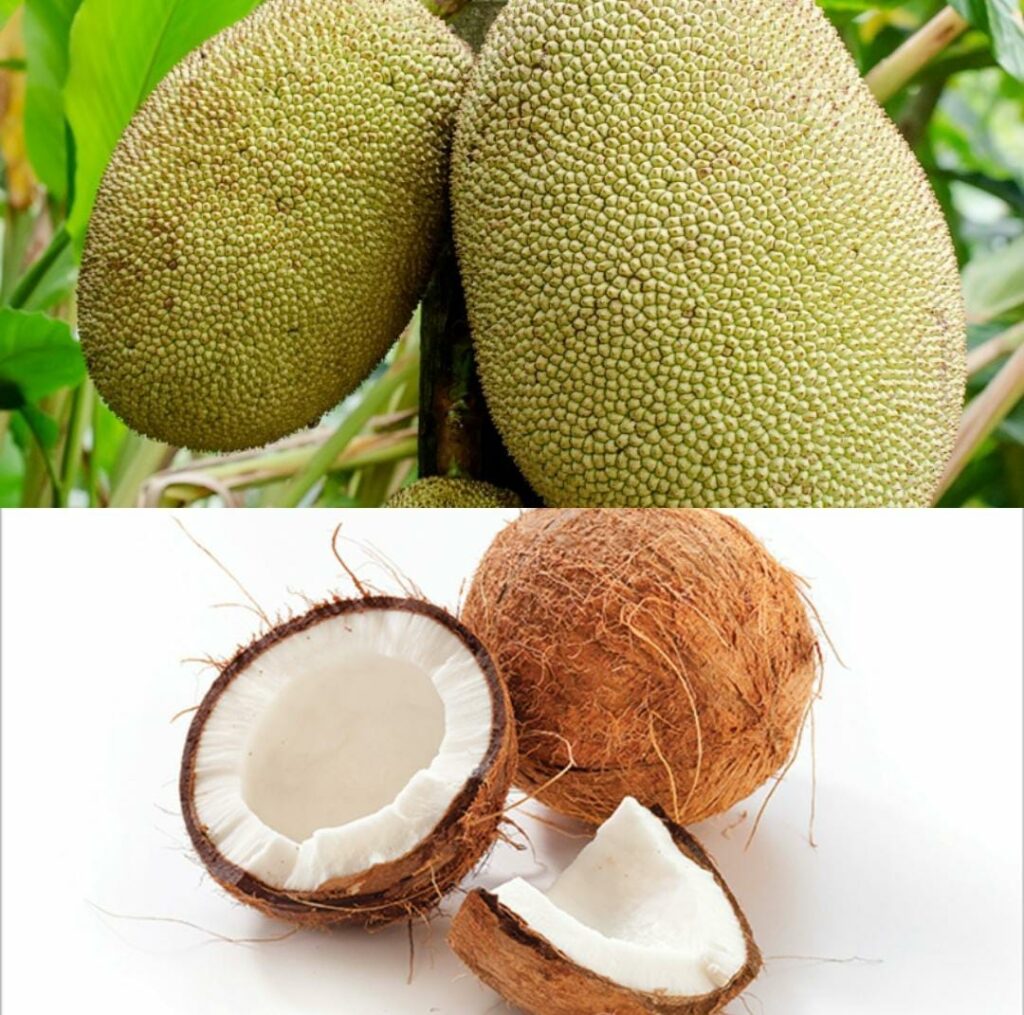 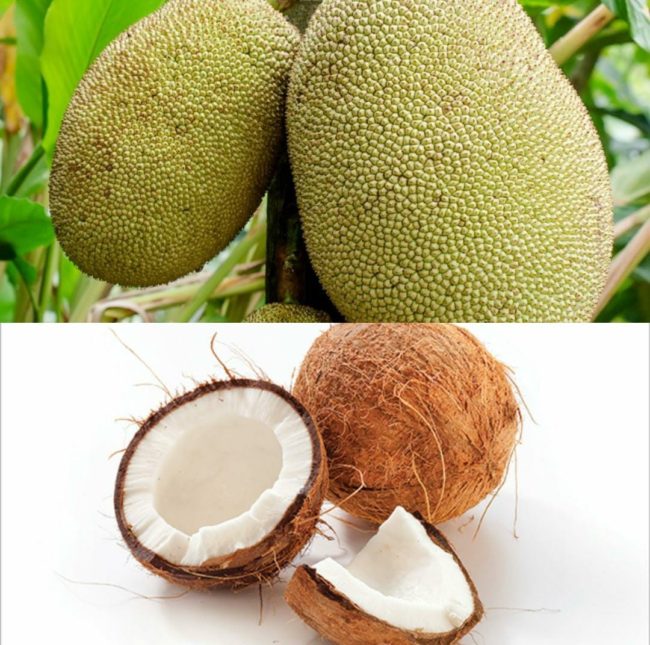 A notification in this regard has been issued by the governemnt.

As part of Atmanirbhar Bharat Ministry of Food Processing Industries Govt. of India had announced PMFME scheme on June 30, 2020 for Micro Food Processing Enterprises for implemented throughout the Country.

The Goa Government has set up State Level Approval Committee, District Level Committees for each District and finalized One District One Product. The 1st meeting of SLAC which was held recently under the chairmanship of Chief Secretary, Parimal Rai, IAS approved the ODOP along with detailed discussed on organization set up for implementation of scheme and various steps required to achieve the targets given by Ministry of Food Processing Industries, Government of India.

The PM FME Scheme has got two components, one is for individual Enterprises and second for Groups such as Self Help Groups (SHG), Farmers Producer Organisation (FPO) and Producer Co-operative. For individual 35% subsidy will be provided with ceiling of ₹ 10 lakh. Whereas, Groups can avail the capital subsidy scheme with 35% grants, Seed capital for SHG, Grant for Backward and Forward linkage and Grant for marketing and Branding