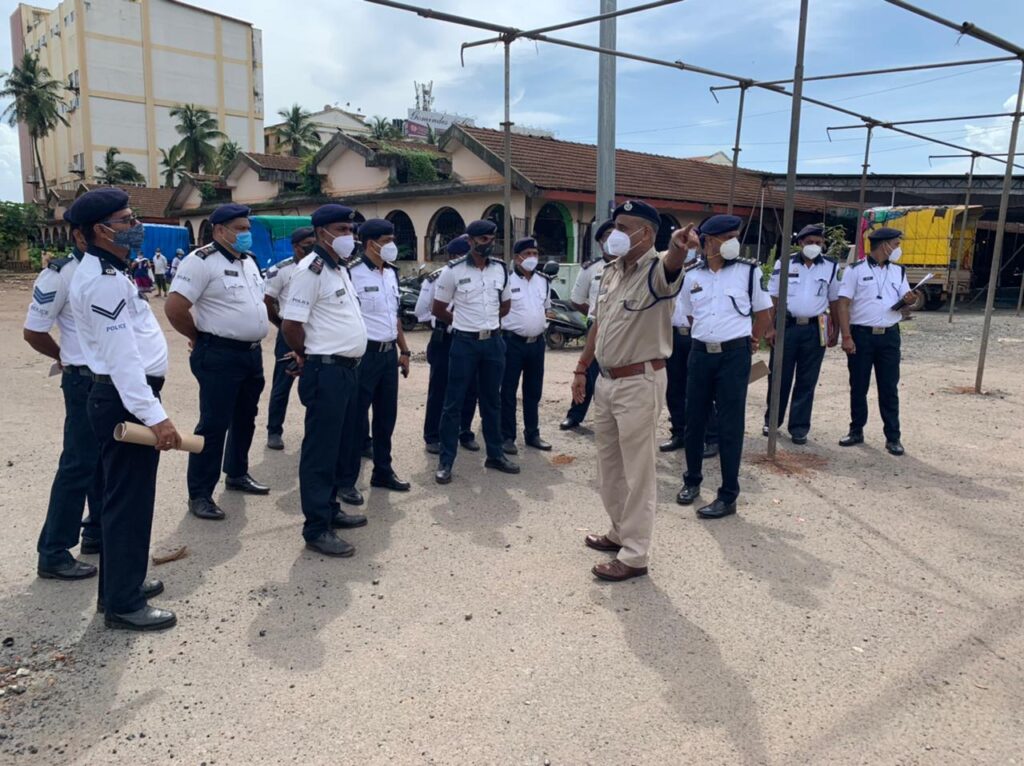 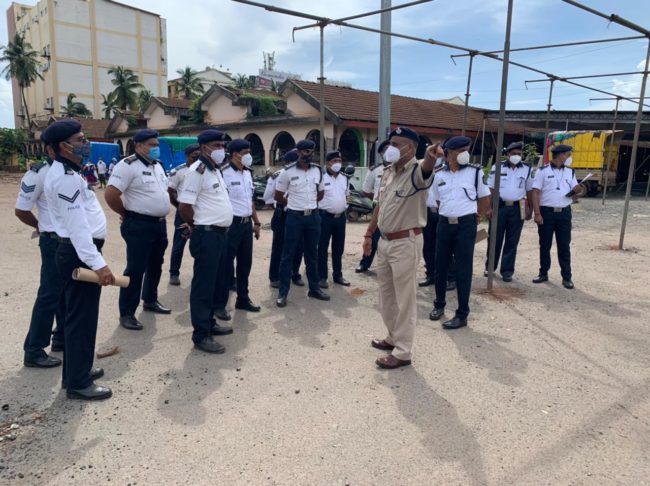 Goemkarponn desk
PANAJI: A day ahead of the crucial public hearing on the Goa Coastal Zone Management Plan (CZMP), the Goa Coastal Zone Management Authority (GCZMA) has announced that there would be no structures and port limits shown in the new draft CZMP plan.
The GCZMA will hold public hearings on CZMP on June 8, Thursday, at SGPDA grounds in South Goa and Parade grounds, Campal in North Goa.
The
In advertisements issued here on Wednesday, the GCZMA said it has decided to remove the port limits from the final CZMP maps.
“The objections and suggestions have been received by GCZMA those pertaining to khazan lands bunds and sluice gates will be referred to WRD and the ones related to fishing wards, fishing zone and fish breeding areas will be directed to Fisheries department for enquiry,” the GCZMA said.
It further said that the 100 meters line is drawn along the coast to allow traditional communities to construct dwelling units between 100 to 200 meters, subject to a comprehensive plan that is otherwise an NDZ.
On whether the development will not be permitted if the land is between the HTL and the hazard line, GCZMA said, “a hazard line is a tool for disaster management & not a regulatory line.”
On queries raised by activists about why some structures are depicted on draft CZMP, and some are not, the GCZMA says, “no structures will be shown on the final CZMP map. All structures will be removed.”
It also said that mangroves that come in khazan lands would not be shown in buffer areas.
On issue related to how the depiction of khazan lands, sluice gates, & bunds on the draft CZMP map will be dealt with. GCZMA says, “issues related to the depiction of khazan lands, sluice gates, and bunds will be forwarded to the WRD, for comments and ground truthing, wherever required.”
The National Green Tribunal (NGT) had dismissed Goa Foundation’s review petition seeking an additional six months to finalise the draft Coastal Zone Management Plan (CZMP). The Green bench had earlier directed the State to complete the entire process by August 31.
Goa Foundation had moved NGT with a review petition seeking deletion of the time limit of August 31 for preparation of the CZMPs for Goa – and for giving GCZMA six months after the public hearings are concluded to consider and incorporate all suggestions as per law. It had also pleaded to set aside a time limit of 15 minutes imposed on participants at the public hearing.
Meanwhile, the administration is working on war footing to get the two places at SGPDA grounds, Margao and the Parade grounds, Campal, Panaji, for tomorrow’s public hearings.
Big pandals have been set up at the two places.
Nearly 600 to 800 IRB police have been deployed at each place.