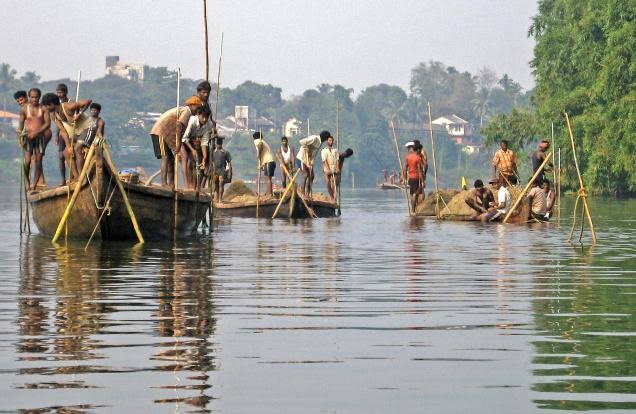 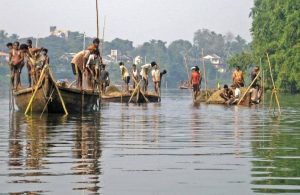 PANAJI: Minister for Environment Nilesh Cabral said that the government has written to the Ministry of Environment, Forest and Climate Change (MoEF) to allow sand mining in the traditional method in CRZ areas.

He further said that the Secretary of Environment made a presentation on the revised Coastal Zone Management Plans (CZMPs) 2011 prepared on the 1:25000 and 1:4000 Scale.

“Also, it was also informed that objections/suggestions received from various stakeholders had been examined and suitably incorporated in the CZMP .maps on 1:25000 and 1:4000 Scale,” he added.

“Secretary, Environment, mentioned that Public Hearing had been conducted based on the CZMP Maps of scale 1:25,000 and 1:4000 and hence NCZMA may consider approving both the CZMPs in 1:25,000 scale as well as that on 1:4000 scale,” the minister said.

“Issues which were not directly related to CZMP approval viz re-verification of demarcation of sand dunes, demarcation of bays, issue related to fishing wards, etc. and that the same shall be taken up separately by the State Government,” he added