Govt to hold consultative exercise with stakeholders to decide period for hosting of the National Games: Azgoankar 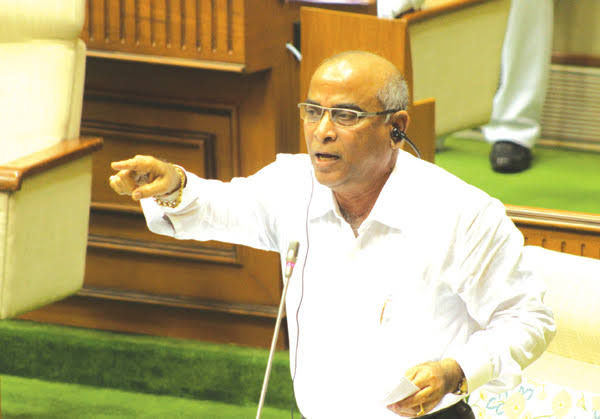 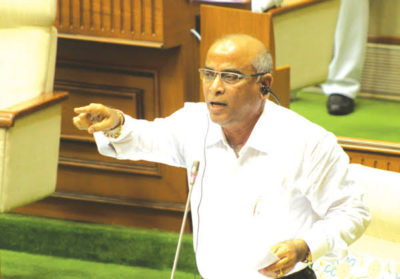 PORVORIM: Sports Minister Manohar Azgoankar today has said that the state government will be holding a consultative exercise with stakeholders to decide a suitable period for hosting of the National Games.

He further informed that a Central Team appointed by the Ministry of Youth Affairs and Sports in 2015 has proposed the sanction and release of ` 69.85 crore towards the creation of infrastructure for the National Games, in addition to ` 97.80 crore already sanctioned and released.