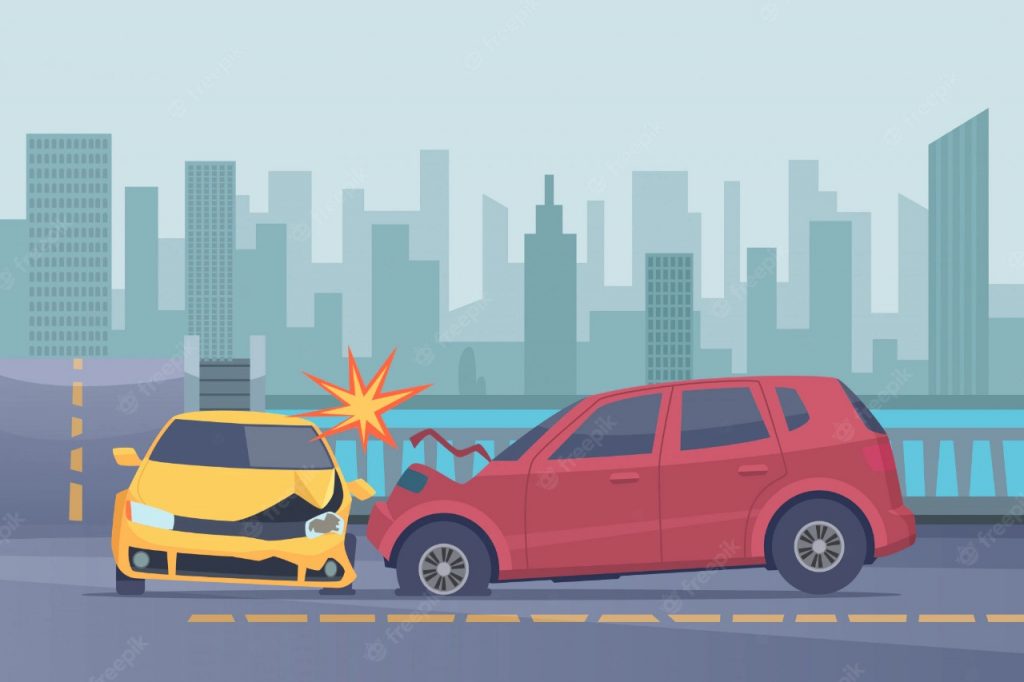 Goemkarponn desk
PANAJI: Chief Minister Pramod Sawant today announced that the government will implement a road map to reduce the number of road accidents and related deaths from December 1 this year.
+Sawant said that with rising cases of Motor Vehicle accidents which have resulted in a very high number of fatalities, the government has decided to prepare Road Safety Management Plan with inputs from the general public. He said the plan would be ready by November, and its implementation would start in December.
He was speaking while addressing a public forum held to seek inputs from citizens, NGOs, and other concerned stakeholders on steps that need to be taken to reduce road accidents and fatalities.
Sawant said that 50 per cent of road fatalities are due to self-accidents. He also said that the government’s drive against drunk driving cases has resulted in a decline in those violations.
Meanwhile, public works department (PWD) Minister Nilesh Cabral expressed helplessness to rectify the black spots due to hurdles in the land acquisition process. He said that the Central government has identified 27 black spots while the Goa government has reported 17.
Minister said that so far, 10 black spots have been rectified; however, the other black spots could not be maintained due to a land acquisition issue.
As per the statistics released by the State Traffic Police, from January till September 30, Goa witnessed 2,244 accidents, of which 179 were fatal accidents in which 195 people lost their lives.
In 2021, State reported 1,969 accidents and 148 fatal accidents that killed 153 people during the corresponding period.