GSPCB says No to additional coal handling to SWPL 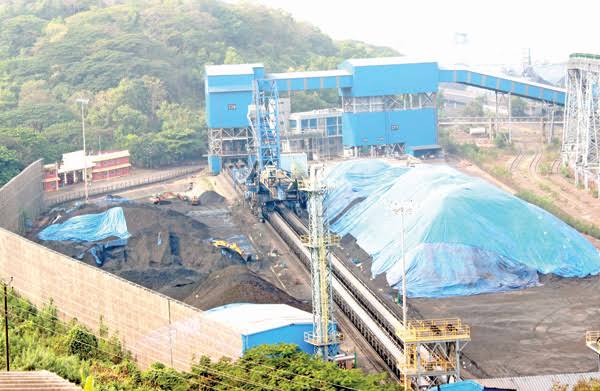 PANJIM: In a major set back to the South West Port Ltd (SWPL), the Goa State Pollution Control Board (GSPCB) declined adjustment permission to handle an additional 2.3 million metric tonnes (MMT) of coal during the non-monsoon season, which the Board had initially allowed to handle during the monsoon period.

The SWPL had made a representation to the Board for adjustment in the handling of coal during non-monsoon season, as they could not handle the permitted quantity of 0.575 MMT per month during the monsoon.

GSPCB, however, during its Board meeting held on December 15, declined the permission.

“After discussion, the members were of the opinion that the unit was permitted to handle 0.575 MMT per month considering that there will not be adverse pollution during the monsoon season,” the Board said.

“Since the Source Apportionment Study report by IIT is awaited, it would not be prudent to permit the unit to utilise the permitted capacity during the non-monsoon season,” it added.