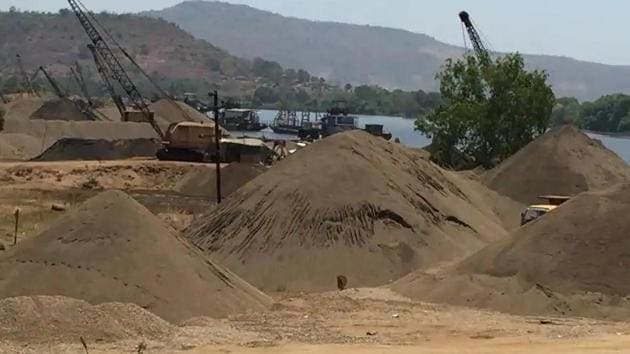 Goemkarponn desk
PANAJI: The High Court of Bombay at Goa has set up a committee to submit an inquiry report on illegal sand mining from the Ragada river.
The HC has ordered the report submission within the next four weeks.
“High Court has set up Committee to submit an inquiry report on illegal sand mining from Ragada river. HC has ordered to submit a report within four weeks,” said Advocate General David Pangam informs.
He further said that the recovery of funds is on from the one who had done illegal sand mining. Some of his properties have been attached as per the HC order.
“His car and scooter are set to be attached. Also, other some assets or money that has diverted to be looked upon by the Committee,” he added.
The Committee will be headed by the IGP, Director of Mines and Geology, and Collector and the investigation report will be submitted to the HC within four weeks.