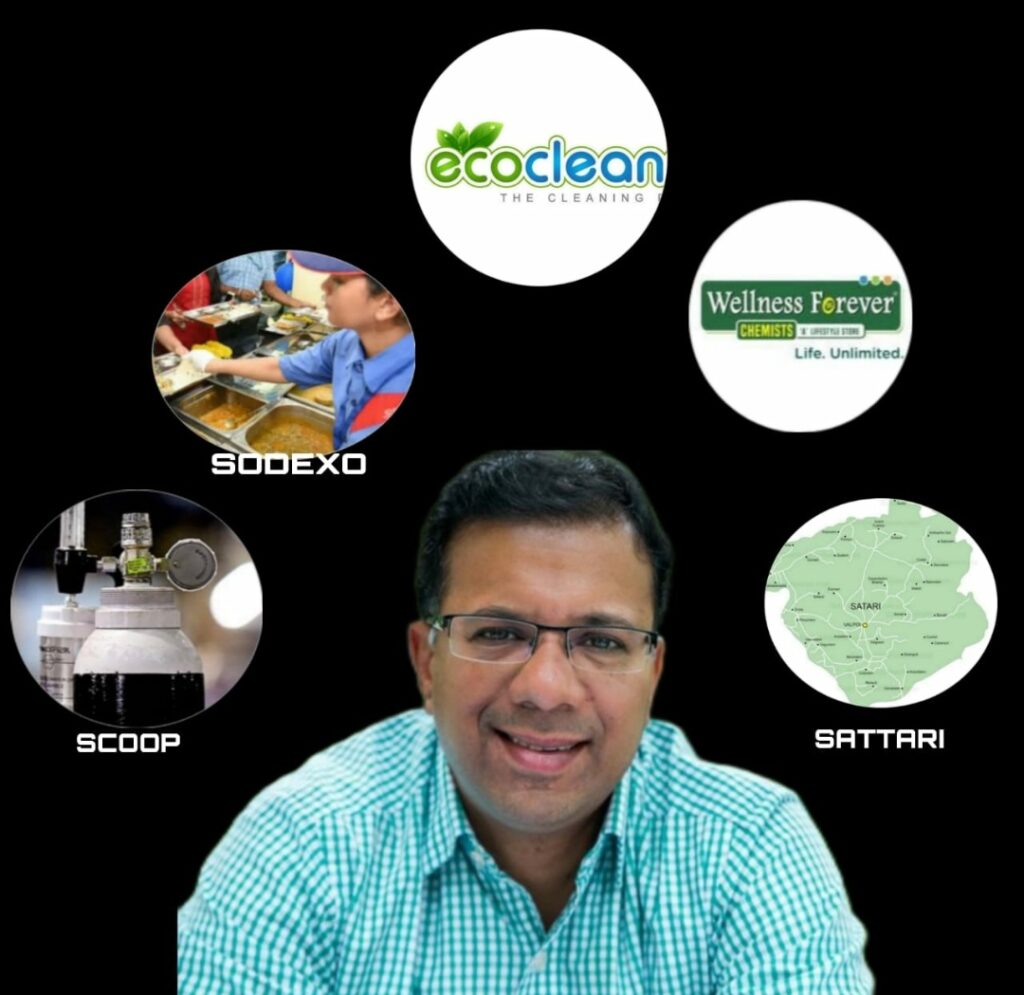 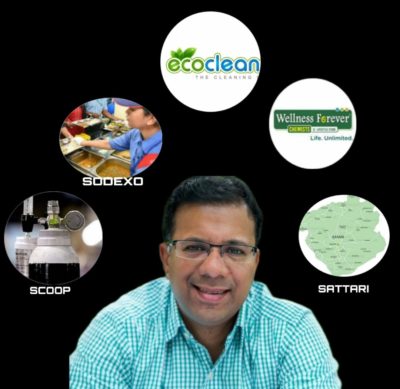 SURAJ NANDREKAR
PANAJI: It would be an understatement to say that Goa has messed cup completely viz-a-viz the handling of COVID19 second wave with the smallest State clocking the highest positivity rate in the country.
As the State is facing over 50 deaths every day, the administration is running from pillar to post to put the things in place like beds, Oxygen, medicines etc.
While this is all being done the ministers are busy in photo operations and do not leave any opportunity to get media attention.
However, now it is come to the fore that it is not just the shortage of things but the monopoly which has been created by the Health Vishwajit Rane, popularly known as Prince of Sattari, in Health sector is responsible for the crisis.
Ever since he took over as the Health Minister of the State in 2017, there have been several controversial decisions, which has led to monopoly of a few in the health sector in Goa.
Many of the traders/ dealers have been handpicked and thereby finishing the businesses of many local traders and government owned institutions.
Goemkarponn takes a look at some of the draconian decisions taken by Health Ministry during his tenure. The government has handpicked and favoured a few businesses to rule the sector.
M/s SCOOP INDUSTRIES –
Scoop Industries Private Limited was roped in as Oxygen supplier in December 2010, during Rane’s first tenure as HM. Scoop replaced three decades old Govind Poy. Thus, Scoop became sole supplier of Oxygen in Goa’s Government as well as private hospitals.
As a result, Govind Poy had to shut his plant due to loss of business. Doctors say Scoop overbilled the Govt with his nexus with politicos. In a bid to make more moolah he also sent empty and half cylinders at times, which killed many patients at GMC.
WELLNESS FOREVER:
The Wellness Forever could be one of the biggest scam in Health Ministry in Goa. In 2016. Rane handpicked the private pharmacy thus marking the end of Government owned Goa Antibiotics Limited.
Wellness became the only inhouse pharmacy in GMC.
Not just that the Goa Medical College stopped procurement of medicines through tenders and started buying from Wellness Forever at the Maximum Retail Price. This has cost GMC in crores.
Patients relative say there are no free medicines available anymore and they have to buy from private pharmacy – Wellness Forever.
Even during COVID times, Wellness remains the favourite supplier.
SODEXO:
Without following any rules and regulations, the earlier food supplier and canteen contractor was sacked to rope in Sodexo India, another handpicked contractor by the Prince of Sattari.
Sodexo is sole supplier for food in all government hospitals and continues to charge heavy amounts to the government.
The health minister says SODEXO food is hygenic and hence it has been roped in.
The MBBS students have lodged several complains that they have to compulsorily pay Rs 4000 for food. They say the earlier contractor was much cheaper.

ECO CLEAN SOLUTIONS:-
The Eco Clean tenders has cleaned up the government treasury. Not just the cleanliness and hygiene, the contractor also looks after FMS services.
Sources reveal that tender floated by GMC on 29th January 2020 for FMS (services of supplying labourers for Plumbing, Electrical, Gardening and Allied Services to be catered in Goa Medical College, IPHB Bambolim, TB Hospital- St. Inez, and Rural Health Centre-Mandur) has been manipulated to ‘select the favourite contractor as loot can be done easily by desisting GSIDC.
Several years this work was entrusted to GSIDC LTD, who was doing this work engaging contractor for mere 2 crores annually. But now the tender is awarded to M/s Ecoclean Systems & Solutions-Panaji Goa, at Rs. 11,35,13,640/- (Refer page no. 30 – e-nivida portal). This was the reason that GSIDC was sidelined, so that amount of more than nine crores rupees can be swindled.

SATTARI STAFF:-
It is an open secret that the 70 p.c of staff at GMC and other government hospitals is from Sattari.
The Health department seems to have become the property of Sattari Prince as majority of jobs are given to people from those constituencies for electoral gains.