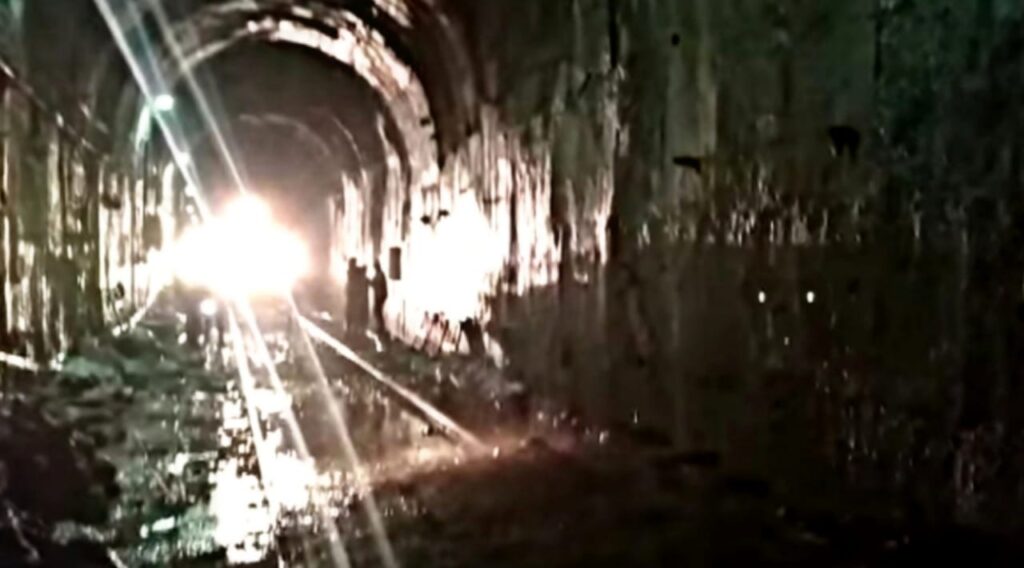 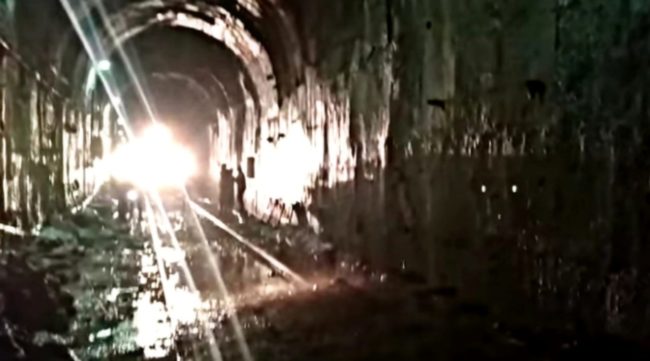 OLD GOA: Heavy rains which have been lashing the state for the last six days, the ingress of water and slush in Old Goa Tunnel between Karmali and Thivim station in Goa has disrupted the traffic on the Konkan Railway route.

As per information, seven trains have been kept on hold at different stations while others trains are diverted.

“Traffic on Konkan Railway route is interrupted due to continuous heavy rain & ingress of water/slush in Old Goa Tunnel between Karmali & Thivim station in Goa state of Karwar region. Trains are being regulated at various stations. Transshipment/Rescheduling is being planned,” the Konkan Railway said in a press statement

Railway authorities said that bus services has been put into action to transport train passengers from Pernem railway station to Margao railway station.