IIT will give a fillip for Sanguem, bring 2000 jobs, says Goa Governor Pillai 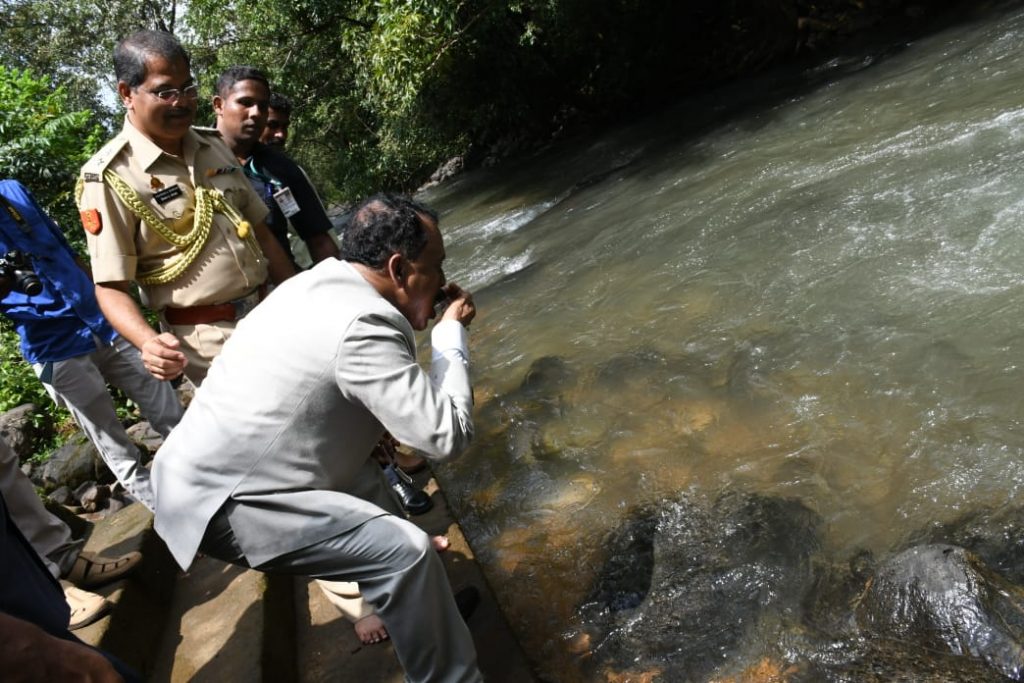