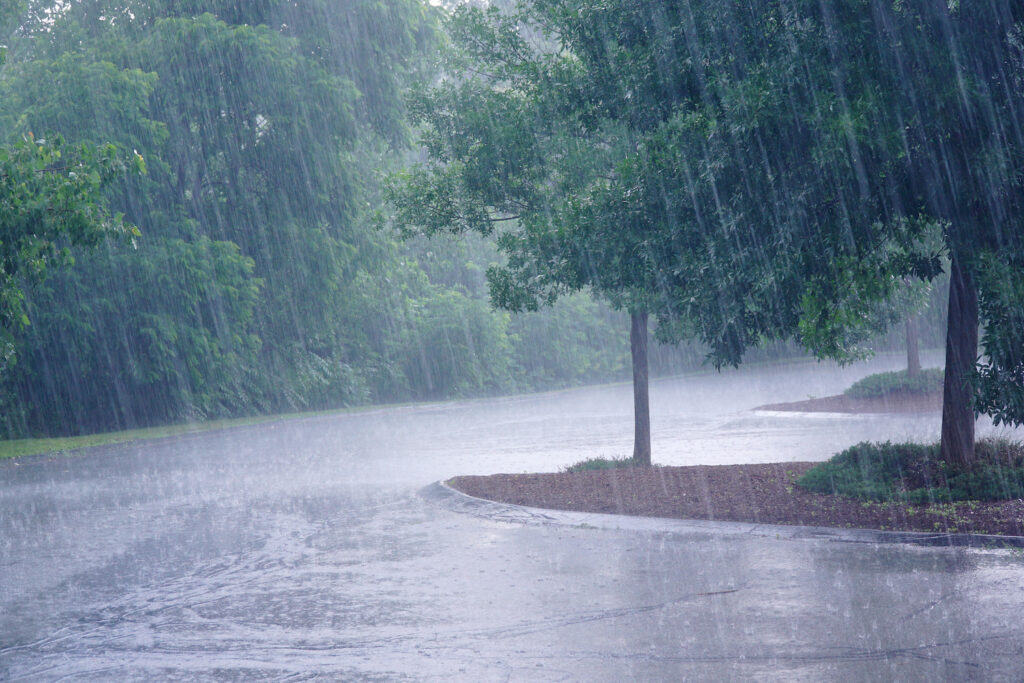 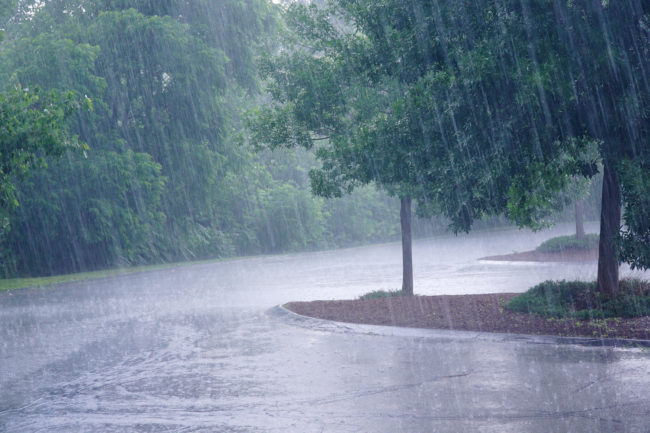 The IMD has issued orange alert till July 15 after which yellow alert for July 16 and 17.

So far, July 11 has been the wettest day of the season with 5 inches of rains in a day.