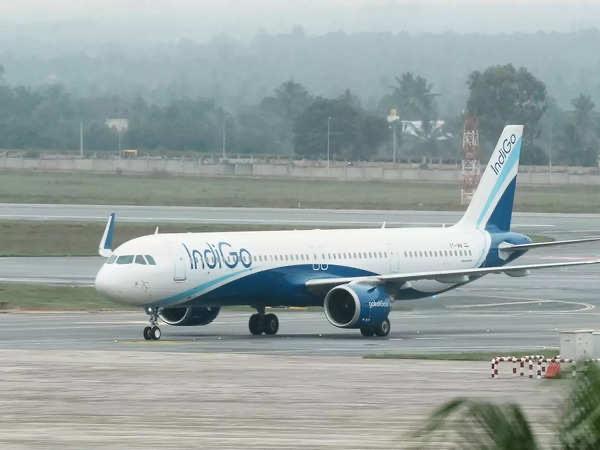 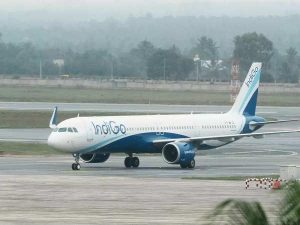 An IndiGo Airlines flight from Hyderabad will be the first aircraft to land at the recently inaugurated Manohar International Airport (MIA) in North Goaon January 5, an official from the airport said on Monday. IndiGo flight 6E 6145 will land at the facility from Hyderabad at 9 am on Thursday, a spokesperson from MIA said.
The domestic operations will start from Thursday onwards, while international flights are expected to commence soon, he said.

At least 11 arrivals are expected at the new airport on day one of operations, the official said, adding that IndiGo, Go First, Vistara and Akasa Air are in the process of setting up ticketing counters.
“International operations are expected to commence from the MIA soon and we will announce the details in due course of time,” the spokesman said.