Is Canacona’s story all about incomplete projects? 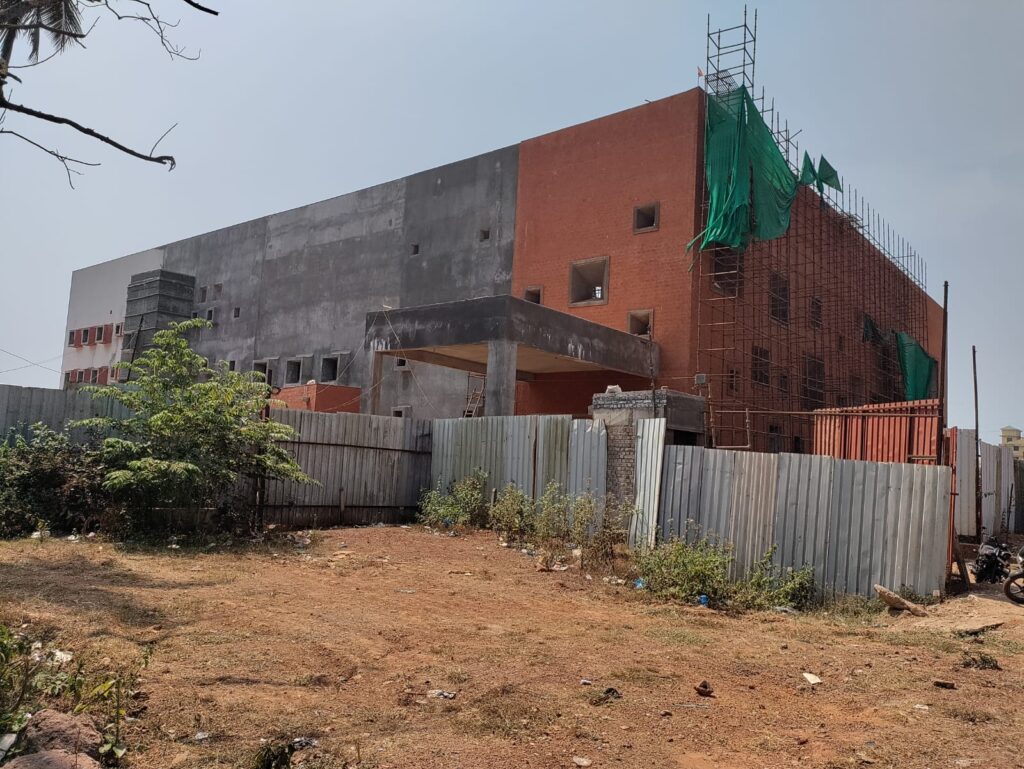 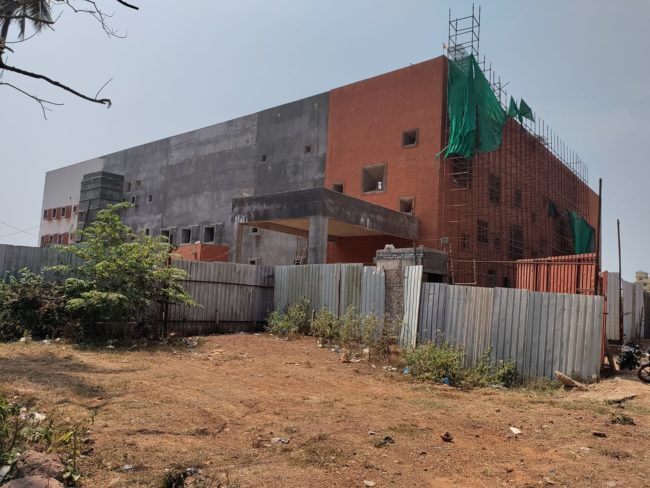 CANACONA: Will the manifesto’s or assurances being given by contesting candidates influence the voters to vote in their favour? This is the pertinent question on everyone’s mind in Canacona presently. Is Canacona’s story all about incomplete projects?
With just a day to go for campaigning to end and prepare for the polling day, each of the 8 contesting candidates, including the party representatives, has been vigorously canvassing each one, highlighting what they are going to achieve to serve the electorate once they are elected.
However, many incomplete projects, some of which the foundation stones were laid almost a decade ago, such as the Gaunem Dam in Gaondongrim and Ravindra Bhavan together, continue to linger on for commissioning and completion, respectively.
Gaunem Dam, once commissioned, can prove to convert irrigation and farming to new heights at Gaondongrim and Khotigao villages.
Incidentally, the planning of this dam is so much critical that except for the dam no plans for its distribution systems were made to reach out the water for domestic use or irrigation needs; that dam itself got completed, but the outgoing MLA and Dy Speaker Isidore Fernandes in his efforts to finalize locations for erecting storage tanks and laying supply lines had completed his term even as works were got going.
Similarly, the construction of Ravindra Bhavan at Chaudi to which foundation stone was laid at the beginning of the first year of ministership of Ramesh Tawadkar, but actual work literarily was taken up only after Isidore Fernandes became MLA in 2017, due to its enormity continues to linger on till date.
Incidentally, while BJP rests on their previously done developments, most others(candidates) promises sky and moon to the gullible voters of Canacona.
Isidore Fernandes promises are to bring about a change in Tourism Sector, Resolution of Garbage once and for all, Improvement in bringing advanced treatments at Community Health Centre, settlement of Kumeri plots issues and Forest Rights Claims, CRZ and CZMP matters, Tourist Taxis issues, bringing in a sea change on Water supply, Power Supply and Road Networks in the entire taluka, public transportation, amongst others.
Independent candidate Isidore Fernandes once re-elected, promises to bring parity of developmental works with the same speed as he did in the last two years.
Another BJP rebel and Independent candidate, Vijay Poi Khot, assures to bring employment to the doors of Canacona youth with his promising vision.
‘I don’t want a ministry, give me Industry’, is, in fact, the election slogan of Vijay Poi Khot, who spelt out his vision to provide employment to the maximum. Poi Khot also harps in the treat-to-eye two developments’ of a State-of-the-art KTC Bus- Stand and Community Health Centre (CHC) Complex.
In his manifesto, AAP candidate Adv Anoop Kudtarkar assured to bring in a planned and systematic change in people’s lives by bringing in a wide range of development, mostly in farming and tourism sectors.
Revolutionary Goan candidate Prashant Pagi once again promised POGO as its base assured to ease out on every issue they have taken up for improvements, including the Health Sector, locals’ jobs, amongst a few others.
In fact, the most prominent manifesto is presented to the electorate is by Congress with Janardhan Bhandari promising jobs to the youth by creating a sustainable cycle, the resolution of the various atrocities and negativities on which congress, particularly in Canacona had to often agitate, be on bad roads, acute water-supply, constant Power failures, the inter-state traveller’s issues at Polem border and the 25 point charter listed therein.
TMC candidate Mahadev Dessai, assuring proper network connectivity, will also cover the lack of employment, road networks, poor water supply, and eractic Power supply.