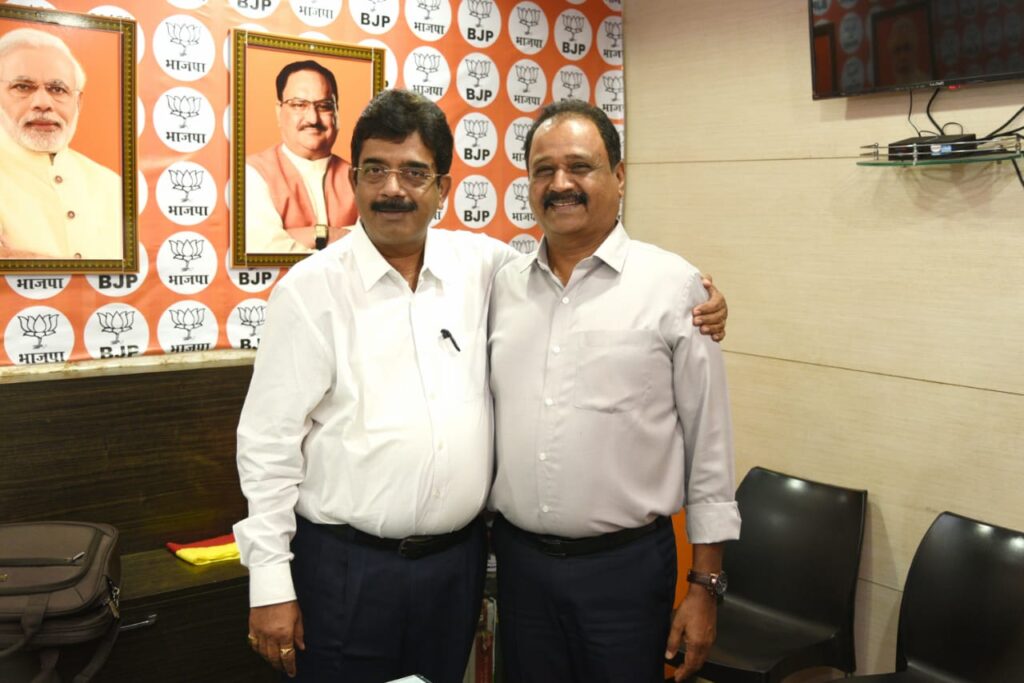 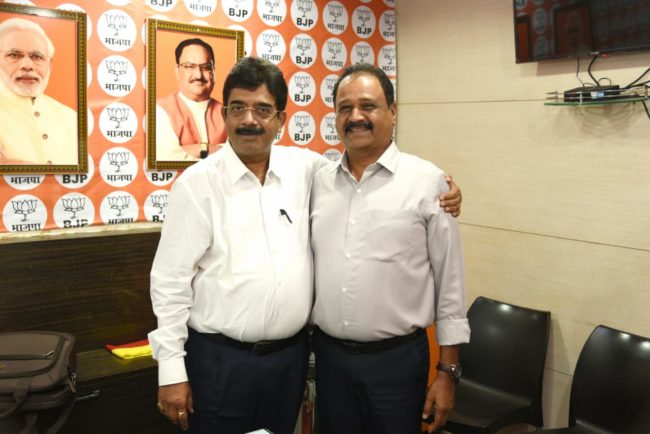 Sequeira is tipped to contest the upcoming Goa Assembly Elections from Calangute Constituency.

“Today morning BJP President Sadanand Tanavade called me to ask whether i would be interested in joining the BJP and told him that of BJP gives me ticket i can consider,” said Sequeira

Sequeira said that he has already withdrawn his support to the TMC.

He further said that the entire Calangute Block of Congress resigned over the induction of Michael Lobo as all were not happy with this induction.

He said no one was consulted before going ahead with this decision, “there is absolutely no loyalty left in the Congress,” he said.

Sequeira said that Calangute has become a heaven for drugs, prostitution and goonda raj, and the MLA Michael failed to stop all these aspects.

“There is no question of Congress voters supporting Michael Lobo, ” Sequeira said.

In the past, Sequeira had been instrumental in getting Lobo elected as the BJP candidate in the 2012 assembly election and ensuring the defeat of then Congress MLA Agnelo Fernandes.

“Gurudas Shirodkar has entered the party with numerous of his workers. When Michael Lobo left BJP, he thought BJP will not have any candidate for Calangute. But BJP has numerous workers from Calangute constituency, who have worked for years for the party to grow in the area,” CM Sawant had said

The Election Commission (EC) of India on January 8 announced the legislative Assembly election schedule for five states – Uttar Pradesh, Punjab, Uttarakhand, Goa and Manipur. The Assembly election in Goa will take place on February 14. The result will be out on March 10.