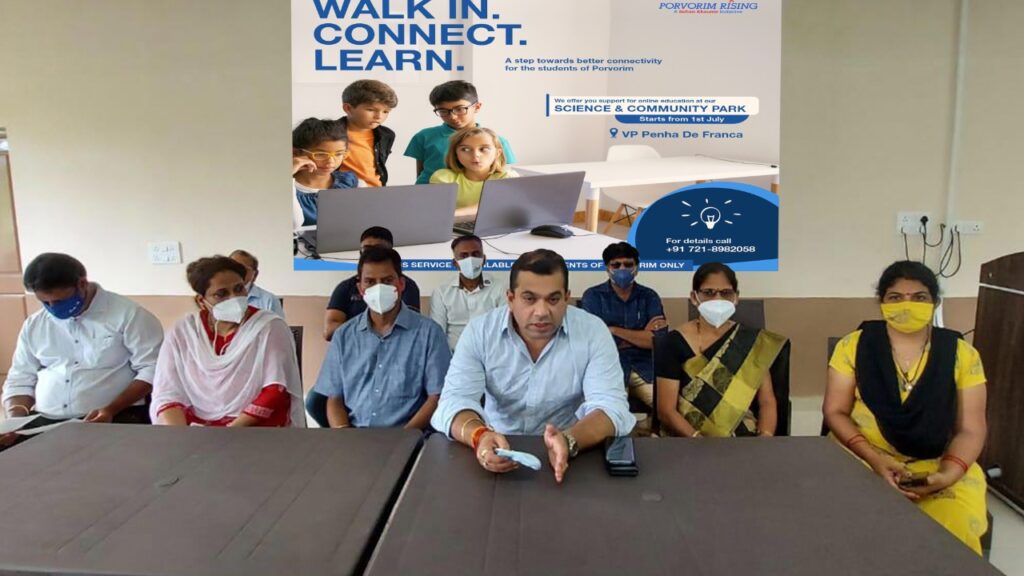 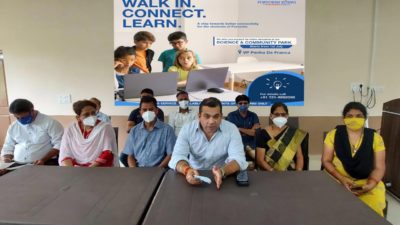 Khaunte said that the Science and Community Park at Porvorim will be used as a community space for the students, where they will be provided with free Wi-Fi service.

“Students can walk-in with their mobile handsets or laptops, plug in & explore within the premises and outside with undisturb learning space.

He said that the students appearing for Board Examination and also other competitive examination and those students who are taking education online can be benefitted with this facility.

He said that the students living in all the three panchayats including Penha de Franca, Salvador do Mundo and Socorro Panchayat can avail the facilities.

He said that the facility would be provided free of cost and also on first-cum-first serve basis.

“The number has been kept limited keeping in mind social distance, santisation and use of mask. The premises are open from July 01 onwards,” he said.

“This is a backup so that there are no complaints of internet connectivity,” in porvorim he said.

Khaunte said that the announcement of Digital India has remained only on paper as the infrastructure has not been installed. He recalled that during his tenure as Information Technology minister, he had taken up the initiative to provide wifi zones.