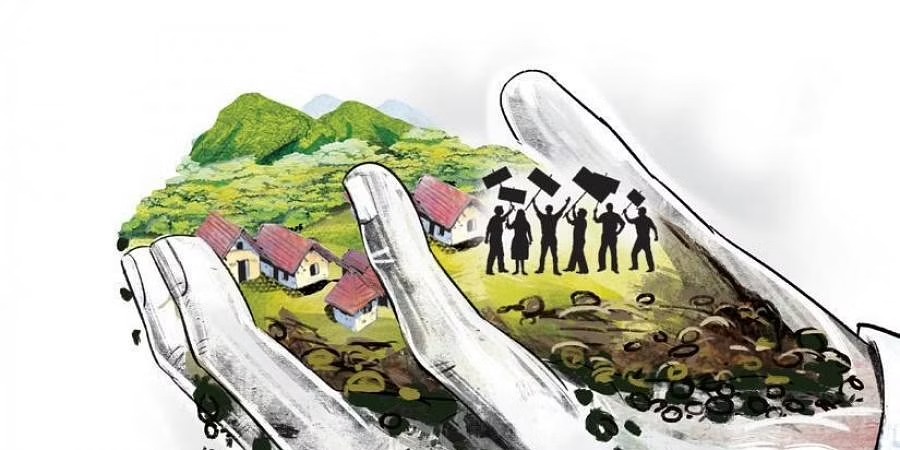 Goemkarponn desk
MAPUSA: The Mapusa JMFC Court has granted bail to Royson Rodrigues, Sandric Fernandes and Rajkumar Maithi in the SIT land grabbing case.
According to police officials, the individuals are among the masterminds of the entire land scam.
Royson is involved in 60 such land properties whose area will be over 1.30 lakh square metres, while Sandric is involved in 26 properties with over 64,000 sq. mt. Four such properties are in the name of the brother-in-law of Rajkumar.
SIT had arrested Sandric Fernandes and Rajkumar Maithi, while Royson Rodrigues was arrested outside the airport in Mumbai.
Royson, who is a seaman, had earlier fled abroad and had taken asylum in Dubai (UAE), while Maithi was a mastermind, who had illegally converted 95 different properties, the official said.
Maithi had been absconding for long, and several cases were filed against him at Mapusa police station, he said. At least 15 accused have been arrested so far by the SIT led by Superintendent of Police Nidhi Vasan.