Lavu Mamlatdar to join TMC; likely to contest from Madkai 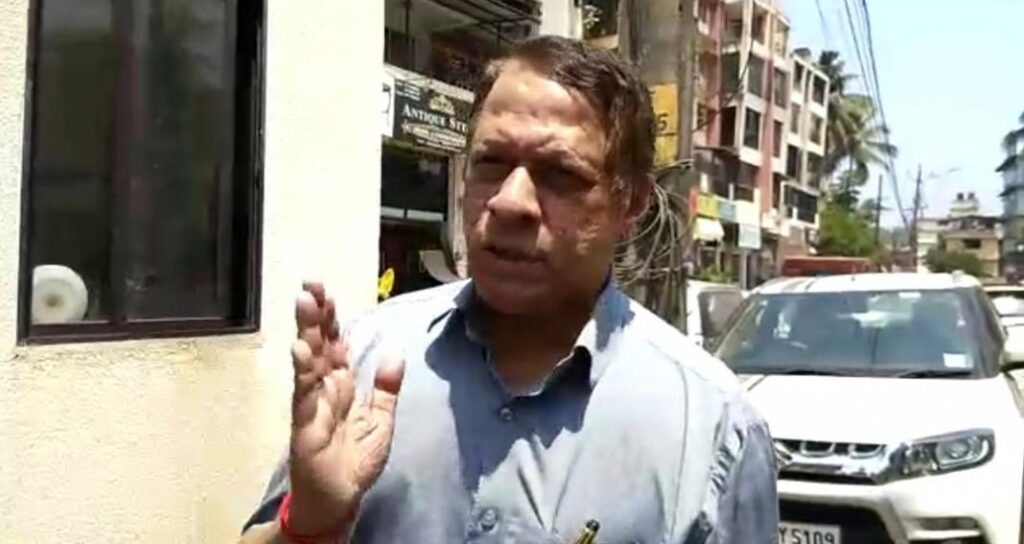 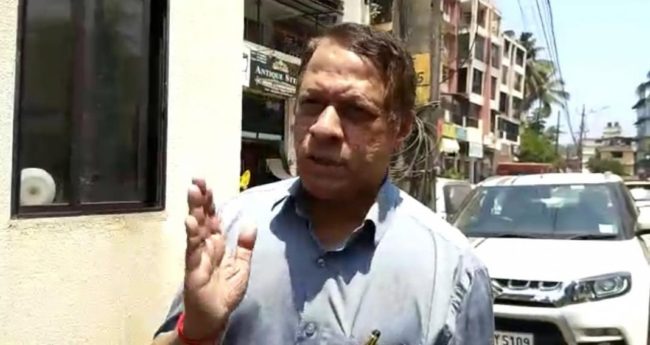 Goemkarponn desk
PANAJI: Former MGP MLA Lavu Mamlatdar is all set to join the Trinamool Congress (TMC).
Mamlatdar will be flying to Kolkata tomorrow to officially join the TMC.
“Bengal CM Mamta Banerjee’s performance in West Bengal is highly appreciated; her performance is the best,” said Mamlatdar.
He further said that TMC is trying to contest in all 40 constituencies.
“Luizinho has taken the decision of joining the TMC at the right time,” he said.
Mamlatdar revealed that he will be contesting from the Madkai constituency on TMC if given a chance.
“I don’t want to contest elections against Ponda MLA Ravi Naik,” he added.
MGP had expelled its general secretary and former MLA Lavu Mamledar for six years from the party for anti-party activities.