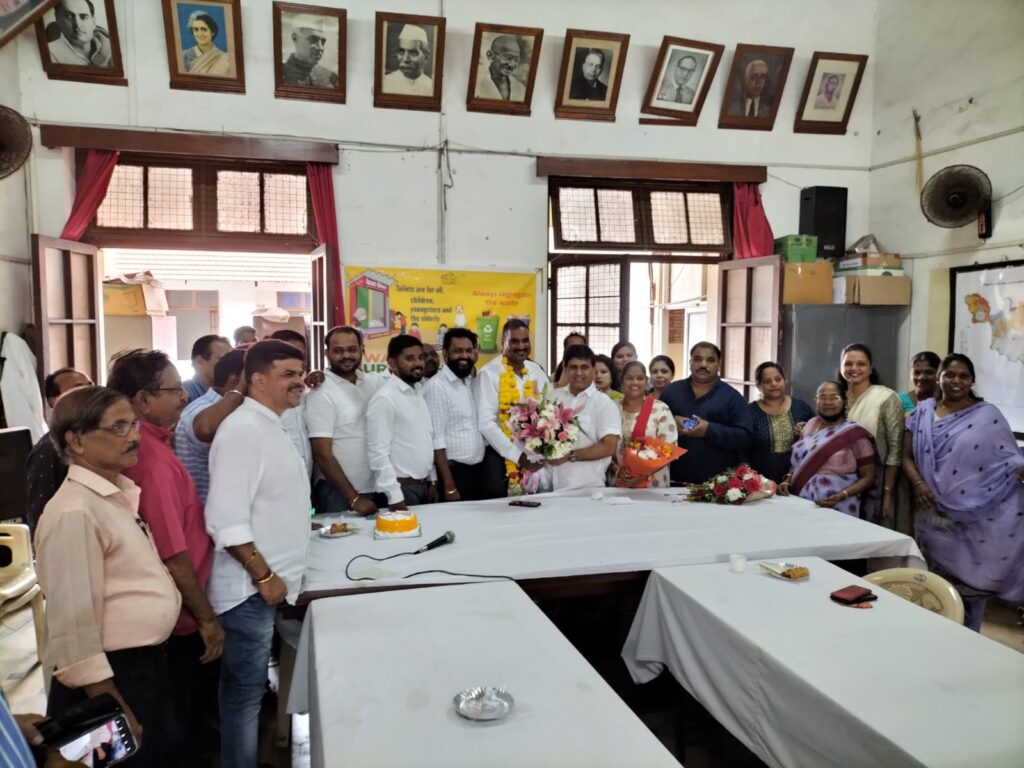 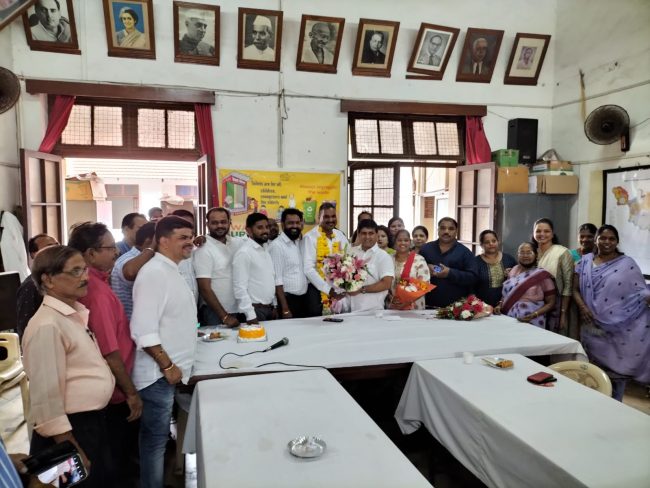 VASCO: Councillor Leo Rodriques was elected unopposed as a new Chairperson of the Mormugao Municipal Council on Monday during the special meeting convened in the Mormugao municipality.
On June 23, Leo Rodriques filed his nomination for the post of Chairperson, and after that, nobody filed the nomination for the post except Leo. Therefore on Monday, he was officially declared a Chairperson of MMC in the presence of the council.
Later speaking to the reporters, newly elected Chairperson Leo Rodriques thanked the Chief Minister Dr Pramod Sawant, BJP general secretary Satish Dhond, BJP Goa president Sadanand Shet Tanawde and other leaders of BJP for supporting and keeping faith in him as a new chairperson.
Rodrigues assured to take up the pending public utility projects from the municipal area and to work impartially in all 25 wards of Mormugao Municipal Council.
Former MMC chairperson Deepak Naik said that he was sure that Leo Rodriques would be elected unopposed. He said that Leo should take forward the work done by the outgoing Chairperson Damodar Kaskar.
Later, Vasco MLA Krishna Salkar also gave his best wishes to the newly elected Chairperson Leo Rodrigues and opined that the new Chairperson should work for the overall development of the municipal area by taking up the pending work and being supportive of the ongoing development.
Salkar further assured that Chief Minister and the BJP leadership will also support Rodriques for the work he will be doing as a Chairperson in the near future.