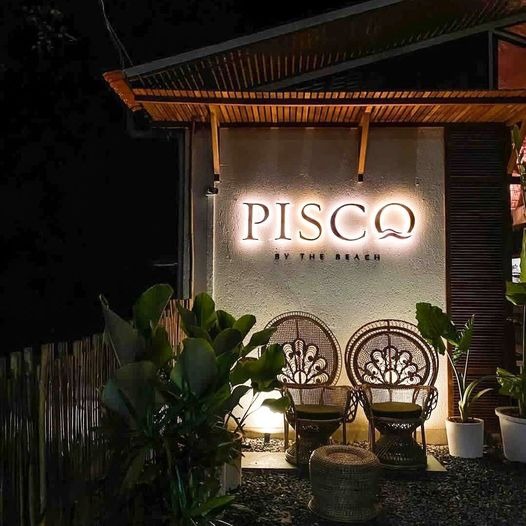 Goemkarponn desk
PANAJI: In a big win to Leader of Opposition Michael Lobo in his cold war against Health Minister Vishwajit Rane, the High Court of Bombay at Goa has stayed the Food and Drugs Asministration order suspending licence of his wife Delilah Lobo’s restaurant – Pisco By the Beach in Anjuna.
Justice Sandeep Shinde hearing the petition filed by Delilah Lobo against suspension said that in the context of facts of the case, one may argue that Mr. Rajaram Patil, suspended registration certificate in capacity as a Registering Authority.
“The Clause 5 of Regulations 2011, defines ‘Registering Authority’ which mean and include Designated Officer/Food Safety Officer or any official in Panchayat, Municipal Corporation or any other local body or Panchayat in an area, notified as such by State Food Safety Commissioner for the purpose of registration as specified in these Regulations. Assuming Mr. Rajaram Patil, being Registering Authority, was empowered to suspend the registration certificate in terms of Regulation 2.1.8, which refers to Section 32 of the Act, however, the fact remains that Clause (d) of sub-section (1) of Section 32 contemplates that once improvement notice is caused, a reasonable period not less than fourteen days shall be afforded to noticee, for securing the compliance of the safety requirements set out in Schedule 4 appended to the Regulation,” the court said.
More so, court said, the Regulation 2.1.8 (1) says that registering or a licensing authorities would afford reasonable opportunity of being heard to the concerned food business operator before suspending any registration or any of the activities only if there is reason to believe that food business operator has failed to comply with the conditions within the period mentioned in any improvement notice served under Section 32 of the Act. 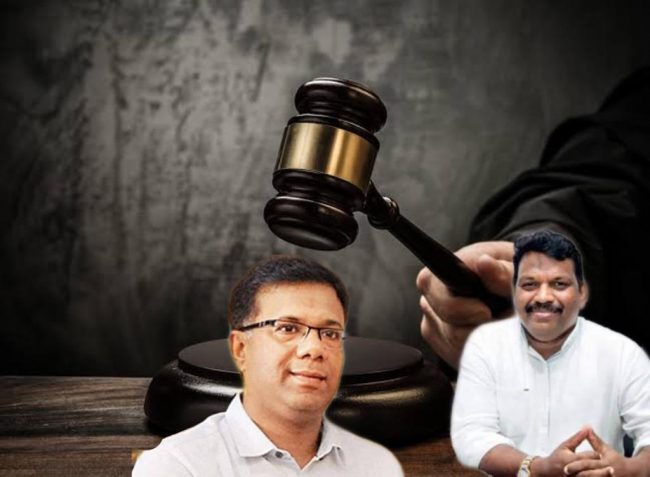 “Therefore, conjoint reading of Section 32(1)(d) with Regulation 2.1.8(1) makes it abundantly clear that neither Registering Authority nor Licensing Authorities could suspend the licence or registration certificate without affording reasonable opportunity of being heard to business operator not being less than fourteen days,” the court said.
Admittedly, the court observed, in the case at hand, the registration certificate has been cancelled and the Petitioner was refrained from food business activities without affording the reasonable opportunity of being heard.
“Therefore, the primary evaluation of material on record suggests that the Respondents have not followed procedural safeguards in suspending the registration certificate of the Petitioner,” the court stated.
The court stated that insofar as the contention of the State that the Petitioner was not operating the food business without licence as required under Section 31 of the Act is concerned, it may be stated that sub-section (2) of Section 31 provides that petty manufacturer who himself manufactures or sells any article of food or a petty retailer, hawker, temporary stall holder shall only register their business with the concerned Municipality or Panchayat, as the case may be.
“The expression ‘Petty Food Manufacturer’ as defined in clause (4) of Regulations of 2011, means any food manufacturer, who : (a) manufacturers or sells any article of food himself or a petty retailer, hawker or temporary stall holder or distributes foods including in any religious or social gathering except a caterer; or (b) Such other food businesses including small scale or cottage or such other industries relating to food business or tiny food businesses with an annual turnover not exceeding Rs. 12 lakhs and/or whose (i) production capacity of food (other than milk and milk products and mean and meat products) does…