Local from Salvador-do-Mundo arrested with ganja 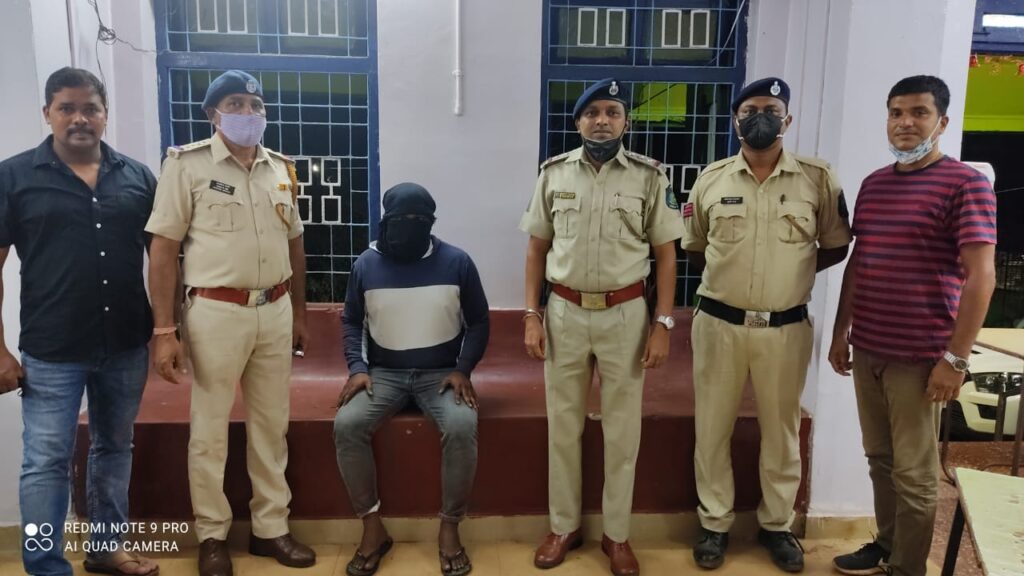 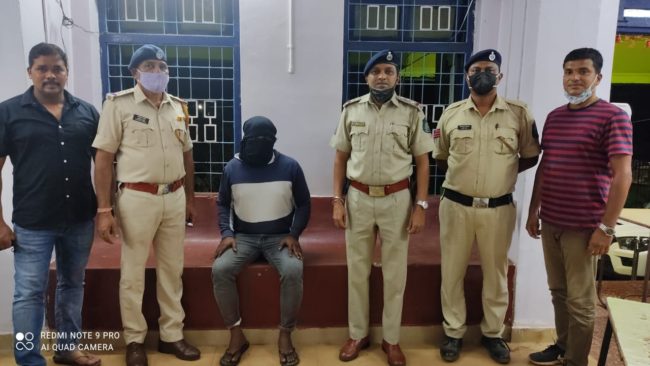 PANAJI: A local from Salvador-do-Mundo was arrested by Saligao police for having in posession drugs worth Rs 10,000.

In a press statement issued, Saligao police said that a 29 year old Mayur Arlekar from Salai vaddo, Paithona, Salvador-do-mundo has been placed under arrest and offence under Section 20(b)(ii)(A) of NDPS Act has been registered.

Police said that while performing duty at nakabandi at saligao circle, they found one person moving suspiciously with his two wheeler.

He was stopped and upon checking of his Black colour scooter, found 102 gm ganja w/Rs 10,000/- which was kept in a dicky of scooter, police said.

Police informed that further investigating in the case is on.