Mahashivratri to be celebrated tomorrow 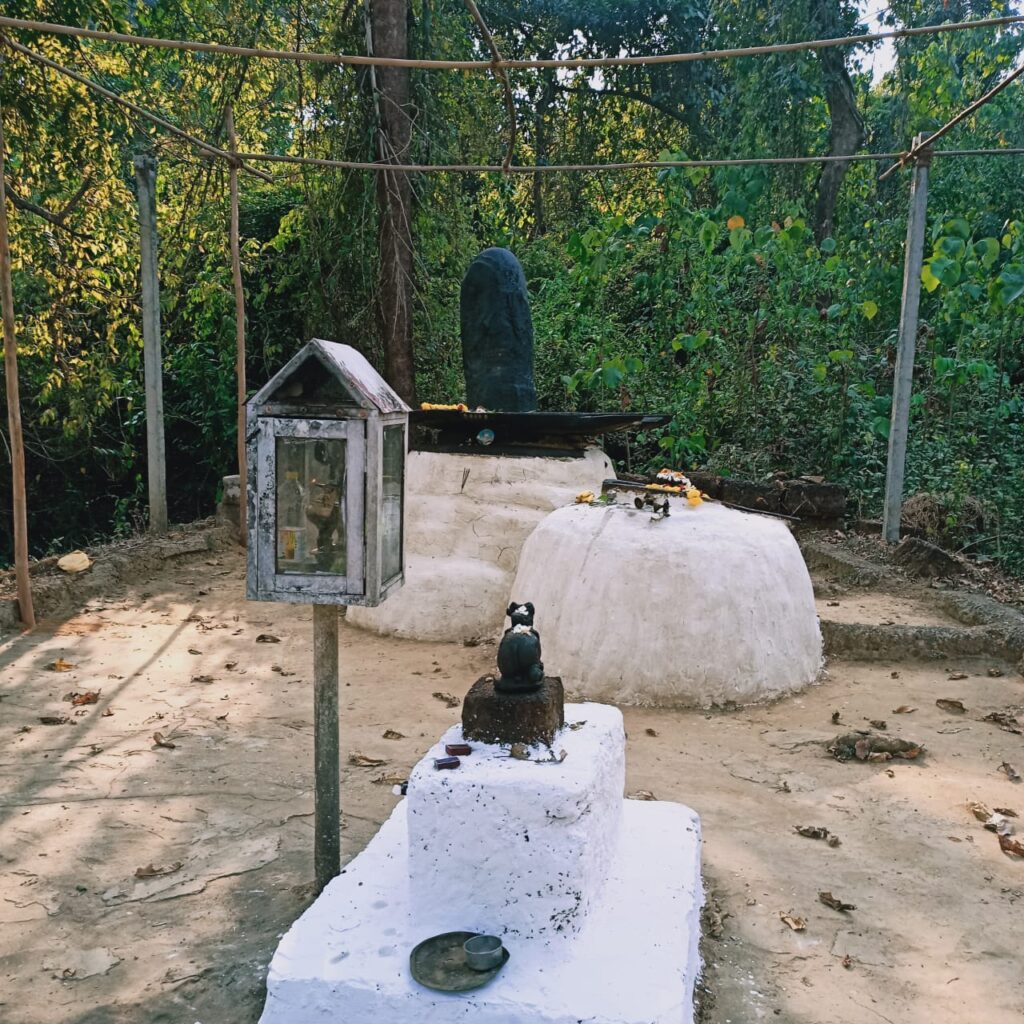 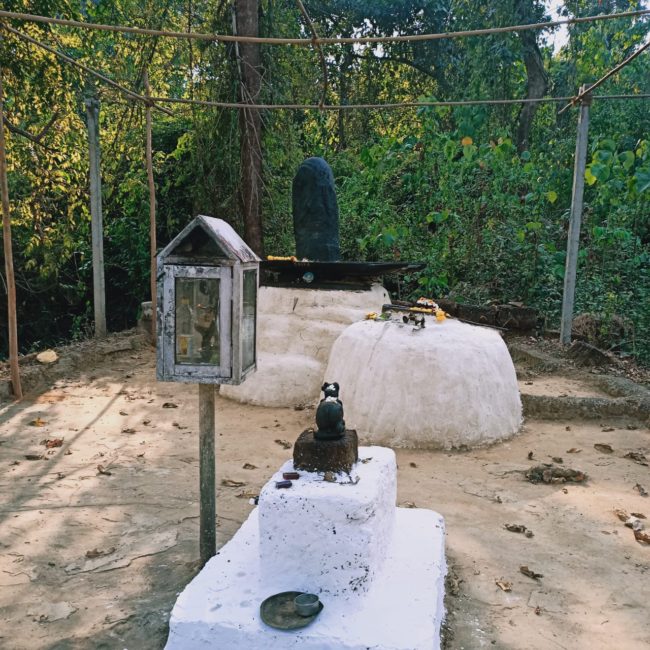 BICHOLIM: The festival of Mahashivratri will be celebrated tomorrow and the temple committee have already geared up for the celebration.

A large number of devotees participate in the festivities at the Rudreshwar Temple in Harvalem-Sanquelim which is famous in the state. The celebrations will begin early morning, with different religious rituals like ‘Rudrabhishek’ will be performed in the temple.

Being Mahashivratri the people will have direct access into the temple and will be allowed to touch the shivlinga. Special arrangements have been made at Harvalem and Narve.

On the day of mahashivratri devotees will take bath near the Harvalem waterfall and offering ‘Abhishek’ to Lord Shiva.

In Bicholim some of the places where mahashivratri will be held include the temple at Vathadev, Pirachi kond, Latambarcem, Lamgao and other places.

At Vadaval in Bicholim as well there will be celebrations which is considered to be having the biggest Shivlinga in the state.