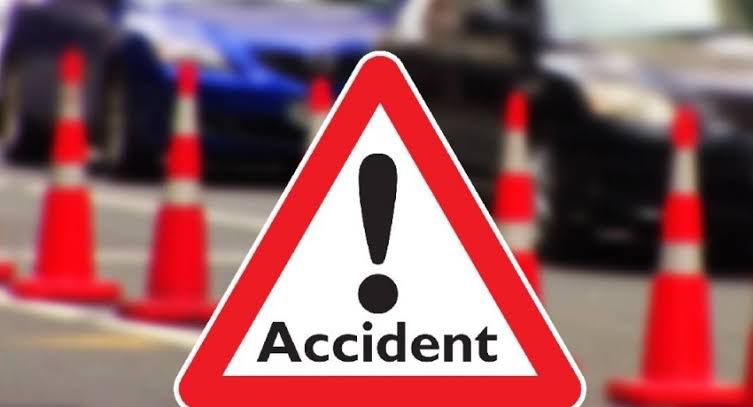 Goemkarponn desk
VERNA: One 25-year-old Himanshu Tiwari lost his life in the wee hours of Monday due to a self-accident reported near Agnel Ashram, Matol Verna.
Sources at Verna police said that the accident occurred on Western Bypass Highway Junction Nr. Agnel Ashram Matol, Verna.
“The deceased, a resident of Colva but a native of Bhopal, Madhya Pradesh, was riding the Pulsar motorcycle (MP 04 QW 5398) but skidded and fell on the road due to rash and negligent riding. He was further shifted to District Hospital Margao by 108 Ambulance but was declared brought dead as a casualty. No Foul Play is suspected. Dead body preserved at District Hospital Margao.” Said the source
Verna police have registered a case of Unnatural death 174 CrPC, and PSI Sanket Talker is further investigating the case under the supervision of PI Diago Gracias and the Guidance of DySP Salim Shaikh.