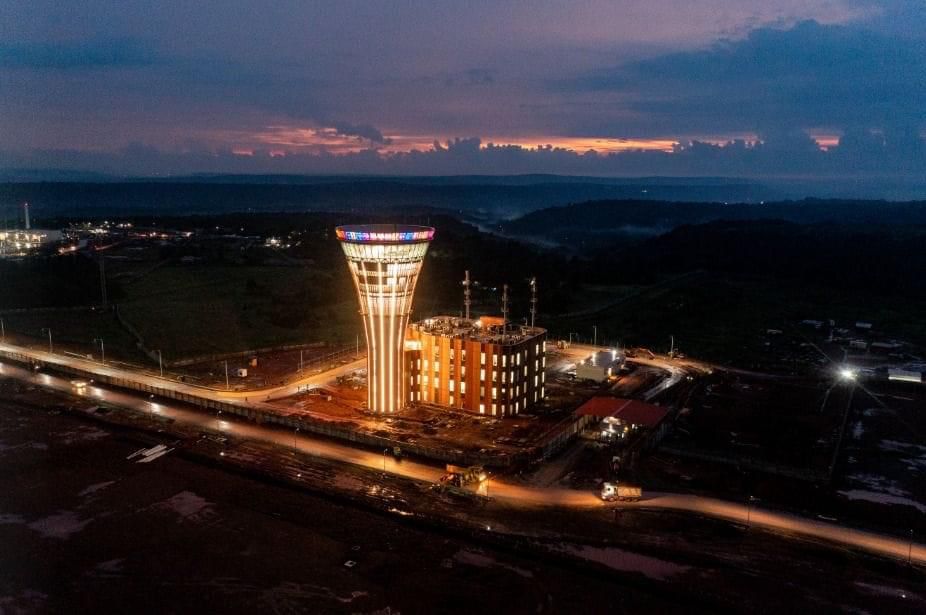 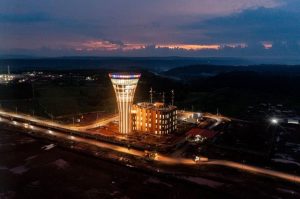 Goemkarponn desk
PANAJI: The New Goa International Airport at Mopa is all set to cater to 35 domestic and 18 international locations compared to Dabolim airport offers direct connections with 15 domestic and six international locations.
“Through Mopa airport, these will increase to 35 domestic and 18 international locations. Also, while there was no night parking facility at Dabolim airport, Mopa airport has provision for a night parking facility as well. Moreover, while there was no cargo terminal at Dabolim, the Mopa airport will have the facility with a handling capacity of 25,000 MT,” said a statement.
PM has laid a strong emphasis on boosting connectivity in the country, reflected through the significant focus of the government on the development of airports across the country.
In line with this, PM will inaugurate the Mopa International Airport, Goa, on 11th December.
Mopa International Airport, Goa The foundation stone of the airport was also laid by the Prime Minister in November 2016. This will be the second airport in Goa, the first one being located at Dabolim. Mopa airport offers several upgrades over Dabolim airport.
The current passenger handling capacity of Dabolim airport is 8.5 MPPA (million passengers per annum). With Mopa airport coming into operation, the total passenger handling capacity will become around 13 MPPA. Also, considering the full expansion capacity, the airports in Goa have the potential to increase from around 10.5 to 43.5 MPPA.
The number of operational airports in the country has almost doubled from 74 to over 140 since 2014. The government plans to develop and operationalise 220 airports in the next five years.