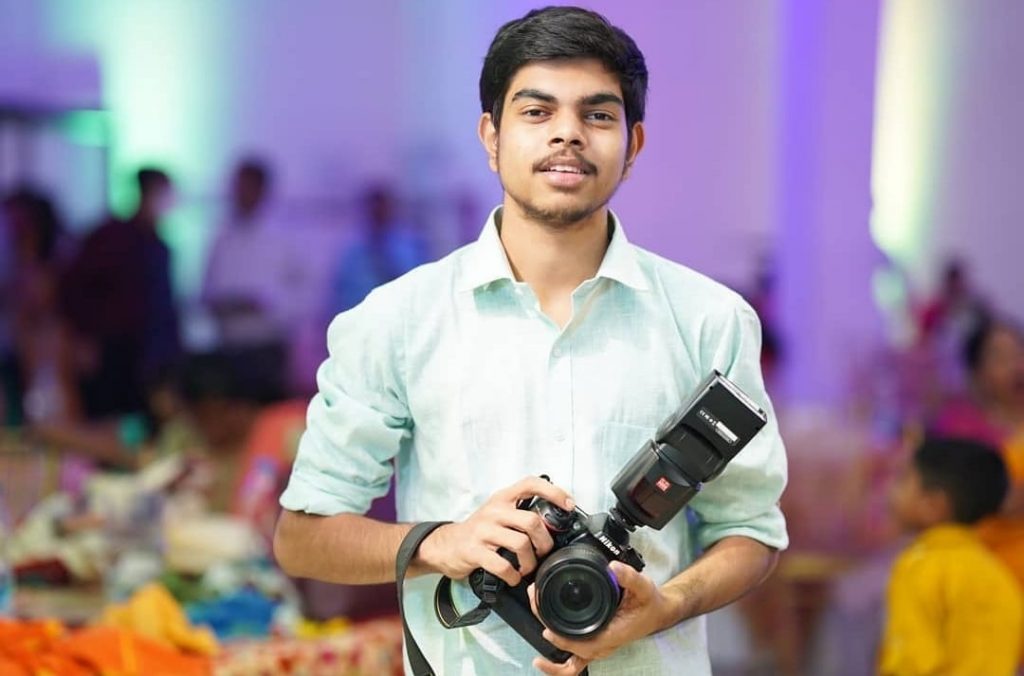 PONDA: The ‘World Photography Cup’ photography competition is organized annually by some renowned photography associations around the world, parallel to the Olympic competition.

Mangirish Sarvesh Palkar, a young photographer from Simepain Mhardol has been selected for the World Photography Cup.

The final round of this competition will be held on 17th March 2023 in Singapore and the best photographs will be selected. An invitation has been sent to him for the final round to be held in Singapore by Rohan Goesh, the captain of the Indian team, has sent a letter to Mangirish. Each team will represent their country.

The competition is organized in six different categories such as commercial, illustration, environmental portrait, event and wedding ceremony and the best photographs are selected for the final round.

Apart from this, the best team is also selected. Mangurish will participate in competition in wedding category.

38 countries around the world participated in the year 2021. Mangirish is a student of PES Shree Ravi Naik College in Fermagudi and is studying in the third year of Science. He is the son of Sarvesh Palkar, the owner of Nikita Photo Studio in Mhardol.

He recently won the first prize in the state level photography competition organized by the Photographers Association.

He has so far won many awards at the state and national level in photography competitions. He has got the honor of having his photo published in Planet Goa magazine at a very young age.

He has also won the honor of best photography at the All India level in the photography competition of Mandasur University, Madhya Pradesh