Many MLA’S in touch to join BJP; no permission yet from High Command: CT Ravi 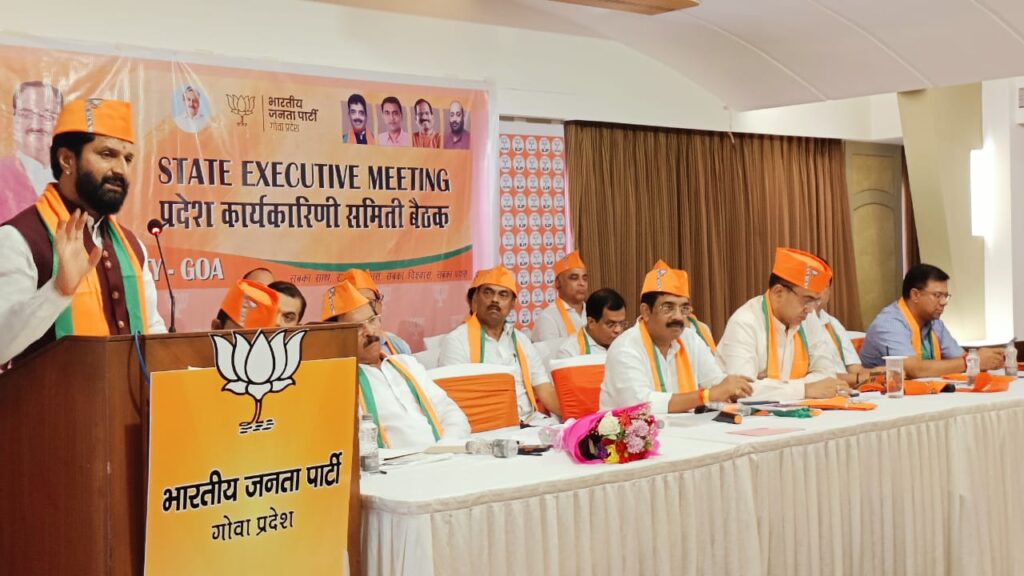 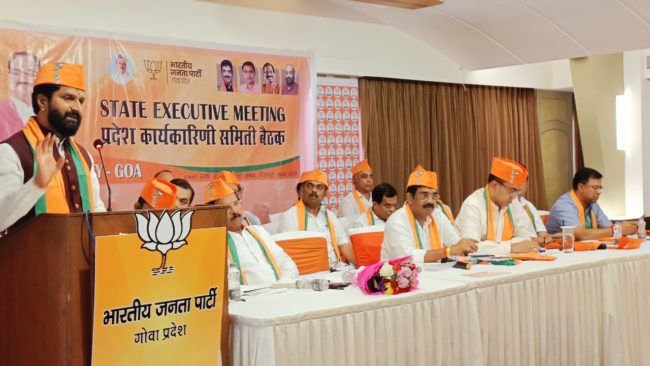 PANAJI: BJP Goa Desk Incharge CT Ravi today said that many MLA’s are in touch with his party but the party has not yet granted permission.

CT Ravi today attended the BJP State Executive meeting in the capital along with other state leaders and BJP office bearers.

“At present we have 25 MLAs from BJP and 5 others. But many are in touch with us. The party has not given permission yet,” said Ravi

He further said that if the party gives permission, the number of BJP MLAs will be 30.

BJP recently held its booth committee members meeting in Mapusa wherein emphasis was laid to focus on those constituencies, where party failed to pull up maximum votes during last Assembly elections.