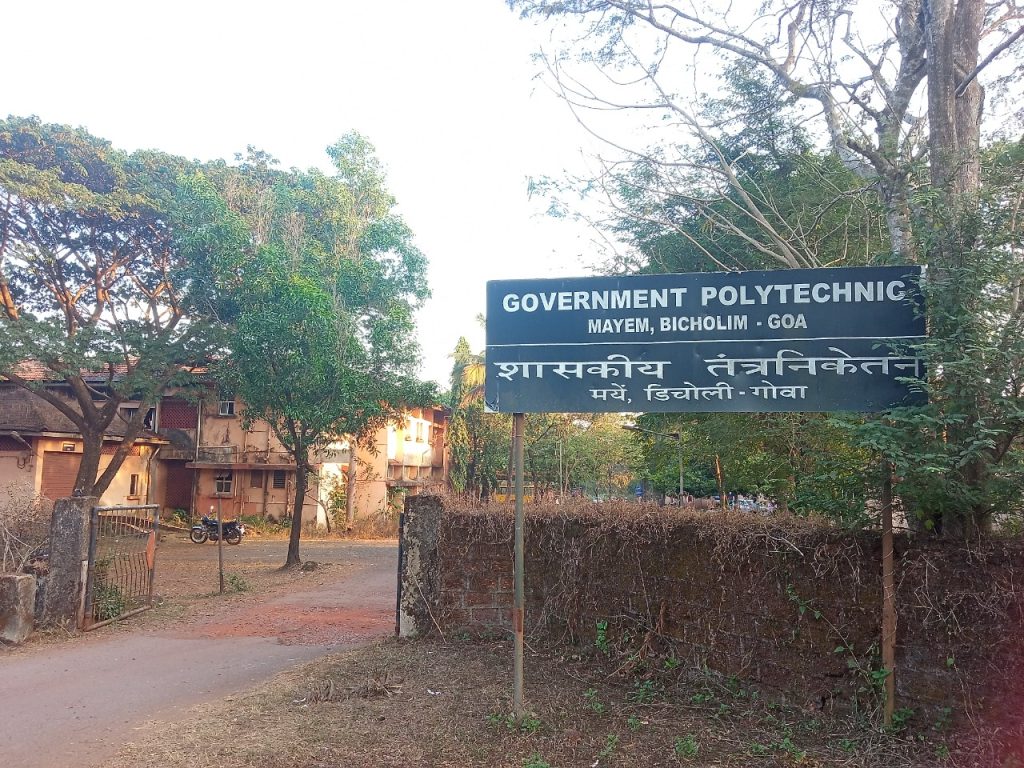 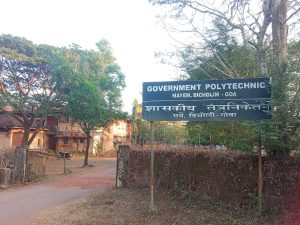 Goemkarponn desk
MAYEM: Government Polytechnic Bicholim (GPB) to soon install surveillance cameras in its main building area for the purpose of safety.
The location of the college in the remote area necessitated the need for vigilance from the point of safety and security, said Mahesh Dani, Head of the Mechanical department. Informing Dani said that the work order for installation has already been issued to the Info Tech Corporation of Goa Limited (ITG) for implementation. Installation work is expected to be commenced soon. Dani informed the total cost of installation is Rs. 10.79 lakhs.
Stating that the GPB strives to impart quality education to the students, Dani said that various other projects, such as the building of smart classrooms, college auditorium and gymkhana, are in the pipeline and are on the path of implementation.
Welcoming the initiative taken by the college, a second-year student of the Department of Electrical Engineering, Pratik Betkikar, said the surveillance on the college campus was a must from a safety point of view. According to him, a few students travelling by two-wheeler sometimes tend to speed up their bikes on the college campus, breaking the basic safety transport rules.
Surveillance cameras will likely be a very good step to suppress such mischief, he added.