Medical audit for GMC will be undertaken on top priority: Rane 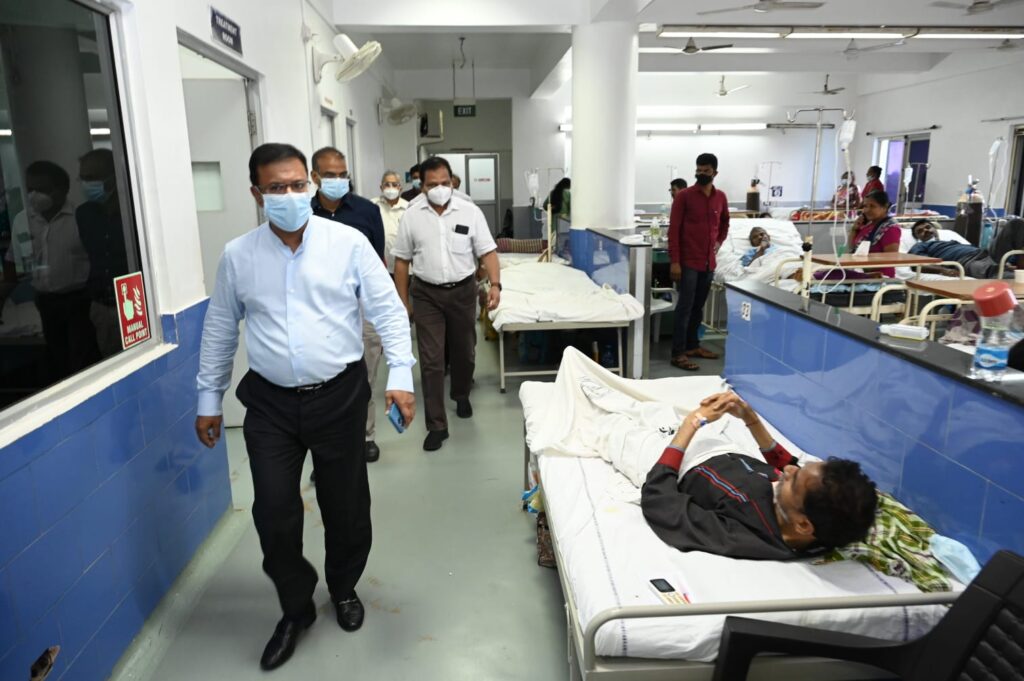 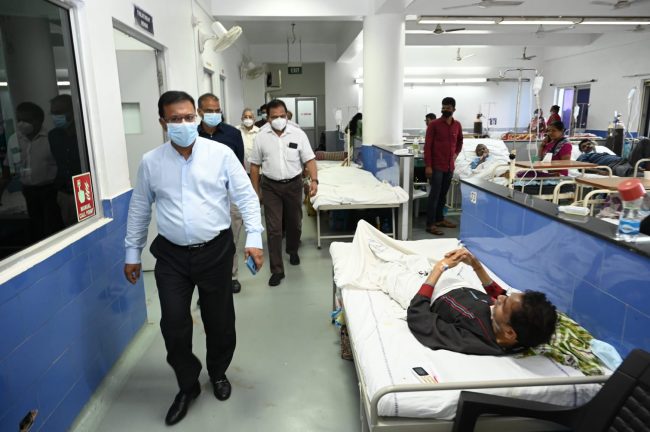 Goemkarponn desk
PANAJI: Health Minister Vishwajit Rane said that a medical audit of Goa Medical College (GMC) will be prioritised.
“With reference to the medical audit that has to be conducted for Goa GMC, it will be undertaken on top priority,” said Rane.
Furthermore, Rane said that doctors who refer patients to GMC when they can be treated with the required protocol at their respective centres will face severe consequences.
“Secretary Health has been given the necessary instructions in this regard, and action will be taken accordingly,” he added.
Rane said that necessary instructions were given to the team to start the process to decongest Gmc on top priority.
“We will be putting up a protocol to shift cardiac patients as well. An ambulance will be dedicated in case of an emergency to transfer patients between GMC & SSB,” he added.
The minister said that junior & senior residents have also been assigned along with support staff.
“We will issue guidelines stating that patients who can be managed at a nearby facility should not be referred to GMC,” he added.