Meeting held to save graveyards at Maimollem from double-tracking 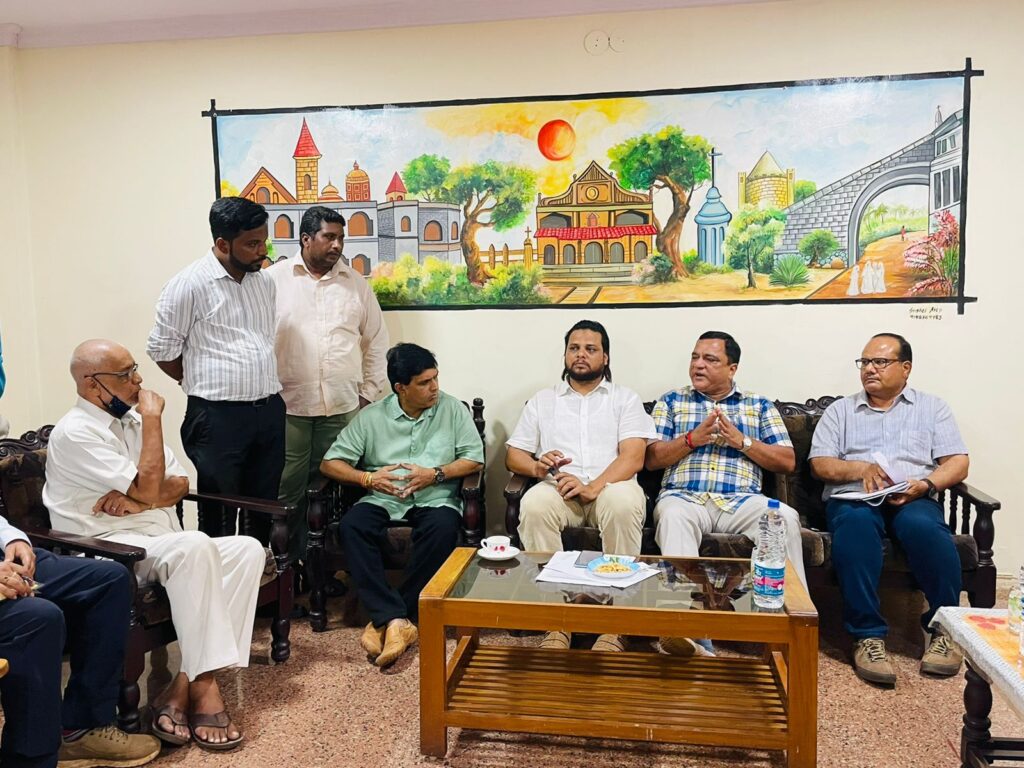 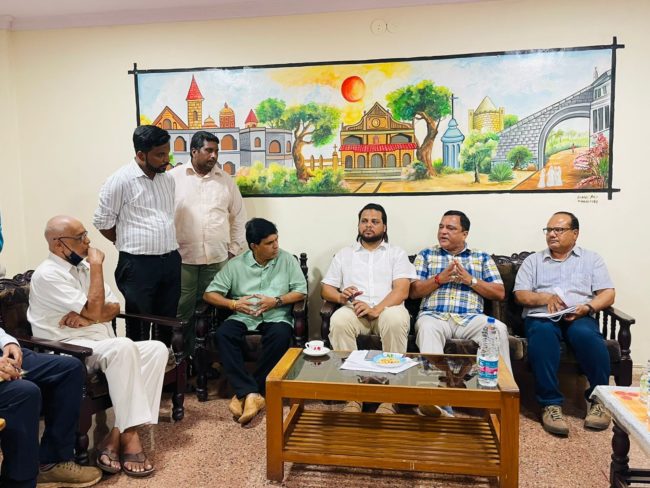 VASCO: Vasco Kabrastan issue was discussed during a joint meeting in which Railway officers, the Minister of Transport and Vasco MLA, and the locals from the minority community were also present.
Godinho suggested coming up with an alternate solution to save graveyards of minority communities at Maimollem during the ongoing double-tracking work.
A joint meeting was held on Thursday to discuss on Vasco Kharbrastan issue in the presence of Mauvin Godinho, Minister for Transport, Krishna Daji Salkar MLA, Vasco and Chairman SGPDA and Railway officers.
During this meeting, minister Mauvin Godinho advised the railway official to reduce the length of the shunting line or else to come out with alternate options to save the graveyard of the minority community.
He further stated that the people’s sentiment has been hurt due to this incident, which cannot be tolerated at any cost as they all are our people, and we look for a harmonious environment. Minister said that we must protect & safeguard all religious sentiments.
Further, as per the information, available Railway officials are expected to draft new options in these few days and soon have another joint meeting on further proceedings on alternate options.